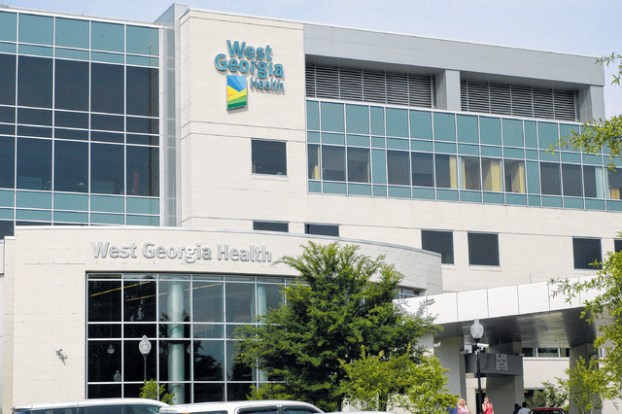 Truven Health Analytics, a provider of data-driven analytics and solutions to improve the cost and quality of health care, named WGMC among its best large community hospitals for 2016, according to Truven’s study, which was released Monday.

WGMC is the only hospital in Georgia and Alabama to receive the 100 Top Hospitals award in 2016. This is the first year the hospital has received the accolade.

“This recognition is one of the highest honors that our hospital can achieve because it truly recognizes only 100 hospitals each year,” Jerry Fulks, president and CEO of West Georgia Health, said in a statement. “… (It) is a testament to our employees’ teamwork and their dedication to delivering safe, high quality care to every patient they serve.”

The study helps set benchmarks for other hospitals around the country to follow, according to Jean Chenoweth, a senior vice president at Truven Health Analytics.

“Hospitals in three out of the five report groups actually reduced overall expenses year over year, while improving patient outcomes — exactly the results that the entire industry hopes to attain,” Chenoweth stated in a press release from WGMC.

Hospitals do not apply for the Top 100 Hospitals awards, and winners do not pay to market the honor.

“We don’t seek out awards or special recognition — we simply have a philosophy of putting our patients first,” said Fulks. “So to be recognized by an independent third party that has conducted research to identify the best of the best hospitals is very gratifying.”

Fulks said the award is an honor shared by the entire staff of WGMC.

“We all enter into health care careers with the intention of helping improve the health of our fellow human beings,” Fulks continued. “So it is particularly rewarding when our entire team receives recognition like this that shows our goals are being realized.”

More information on this study and other 100 Top Hospitals research is available at www.100TopHospitals.com.