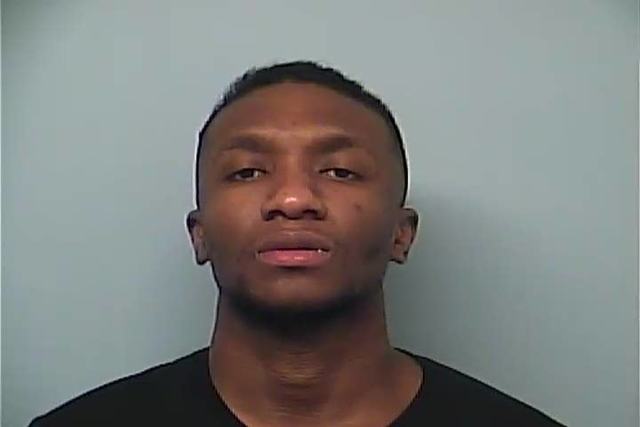 LaGRANGE — Police have charged a man with murder in the fatal shooting of a South Lee Street man Friday night.

Police responding to the call found Holloway lying in the parking area of an apartment unit in the first block of Spring Street. He had been shot several times and witnesses saw a silver, four-door vehicle with several men inside fleeing the area after the shots were fired, according to police.

Holloway was taken from the scene to West Georgia Medical Center, according to a police report. He later was taken to Grady Memorial Hospital in Atlanta, where he died about 11:25 a.m. Saturday, states a press release from LaGrange police.

Investigators identified Harden as a suspect and police arrested him about 1:30 a.m. Sunday. He was being held in Troup County Jail this morning without bond.

In another incident about 2:28 p.m. Saturday, Troup County 911 received a call of shots fired in the 100 block of Revis Street. A vehicle was struck, but no victims were reported, according to 911 officials.