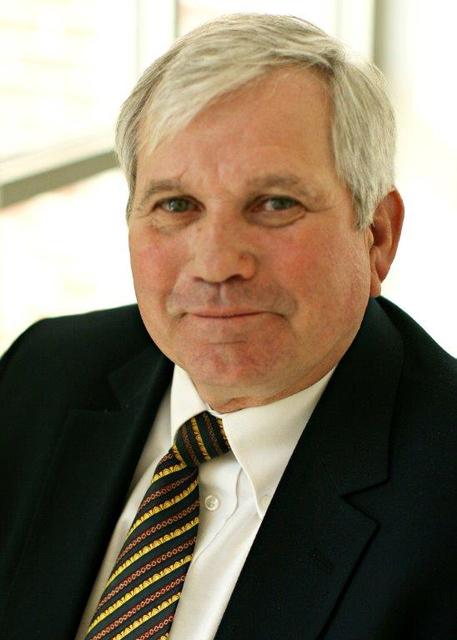 LaGRANGE — An incumbent county commissioner has announced his intent to seek his party’s nomination in the May 24 primary for the Troup County Board of Commissioners.

J. Morris Jones, a Republican who represents commission District 4, told the Daily News this week he aims to continue to serve his district and if re-elected, would continue to support local businesses and public works projects.

Jones said his experience as an incumbent candidate and a 37-year resident of his district will enable him to best serve the people he represents.

“I think my knowledge of the county, from the three cities to the unincorporated areas, will keep helping me,” he said. “I want to continue to use my conservative experience.”

He said his prior experience as a businessman managing timber and cattle lands, as well as his history of working with the county gives him insight into the financial planning necessary for the county and its multimillion dollar budget.

“I understand the budget,” he said. “I understand the concern of the people about their tax dollars. It’s hard to get out and pay taxes, and I know that as a commissioner. I have those same concerns about taxes. I want the budget to be as conservative as possible, but also give services to the citizen.”

If re-elected, Jones would be headed into his fifth term as a county commissioner. He said he’s proud of his accomplishments while in office and would like to continue to make improvements to the county.

“I’m very proud of the working relationship that we have with the three cities,” he said. “I’m proud of the addition we made on the McClusky tennis courts and the new health department that was formed. I’m proud of the fact that Kia and the Callaway Industrial Park were set up so that we can give more job opportunities.”

He has been married to his wife, Zelda, for almost 40 years and they have two sons, Dustin and Jake.