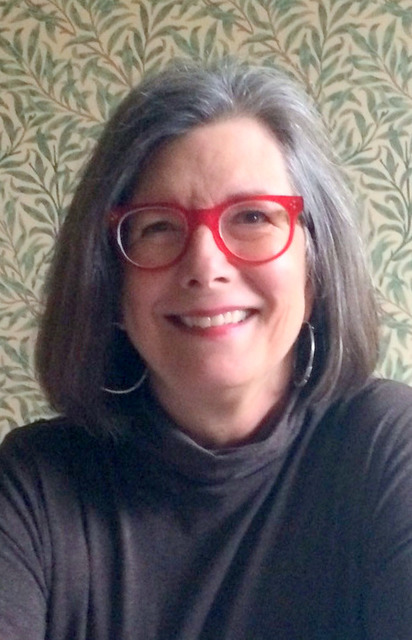 LaGRANGE — Linda Scott, DP world chair for entrepreneurship and innovation at the University of Oxford’s Saïd Business School in England, will be the featured speaker at the annual LaGrange College Business and Community Leaders Luncheon.

The event, hosted by President Dan McAlexander and the college’s Leadership Council, will be noon Tuesday, March 15, at Del’avant.

She is best known for her concept of The Double X Economy, in which the world economy is reimagined as a complex, interconnected and potentially powerful community of women who are not only consumers and workers, but also investors, entrepreneurs and philanthropists.

Scott has worked with corporations such as ExxonMobil and Walmart, international nonprofit groups CARE and Plan and governmental agencies USAID and the United Kingdom’s Department for International Development.

She is a frequent contributor to Bloomberg Businessweek and Forbes, and her work has been covered by international press including The Economist, the BBC, the Financial Times and the New York Times. She was selected as one of the Top 25 Global Thinkers by Prospect magazine in both 2014 and 2015.

Founder of Power Shift, The Oxford Forum for Women in the World Economy, Scott also is a senior advisor to Walmart’s global women’s empowerment initiative and Senior Fellow at MasterCard’s Center for Inclusive Growth, and is a member of the International Council for Women’s Business Leadership at Georgetown University.

She serves on the board of the Advertising Educational Foundation in New York and is editor of Advertising & Society Review.