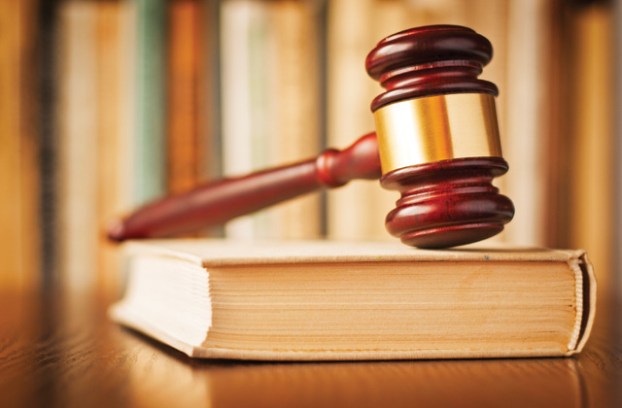 LaGRANGE — A man accused of stealing more than $12,000 worth of copper was sentenced before a Troup County Superior Court judge last week.

Nathaniel Cameron Jr., whose age was unavailable, of LaGrange, was one of three men arrested for the theft of several copper downspouts and copper gutters from several businesses, buildings and a church in September and October 2015.

Cameron’s co-defendants, Antony Hill and Christopher Hill, were also charged in the crimes.

Cameron was charged with five counts of theft by taking. He pleaded guilty to the charges against him March 11.

Presiding Superior Court Judge Travis Sakrison sentenced Cameron to two years behind bars, plus 15 years’ probation to be served consecutively. He must also pay $12,810 in restitution to the victims he stole from — at least $100 per month after he gets out of jail.

Also in court for a separate case last week was Alexis Rios, 18, on a charge of violating the Georgia Lottery Act, a felony.

Rios pleaded guilty to a lesser charge of theft by taking, a misdemeanor.

Prosecutor Jim Powers told the court Rios would lightly scratch off lottery tickets to see if they were winners while working as a cashier in the Summit food store on Upper Big Springs Road.

He would then buy those tickets, but still sell the losing tickets to customers, Powers explained.

The prosecutor said after Rios was caught, he confessed to police he committed the crime to get money for his mother.

Sakrison sentenced the man to 12 months’ probation, to pay $500 in restitution back to the Summit food store and complete 40 hours of community service.