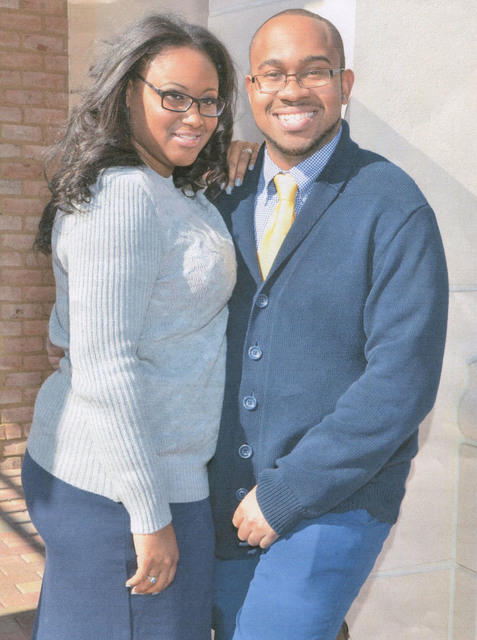 They are set to wed Saturday, June 4, 2016, at Pristine Chapel in Jonesboro.

The bride-elect is the granddaughter of the late Solon Parker (Fuzz), Bailey Parker, the late Johnnie Mae Ridley, and Jim Ridley Jr. of Woodbury.

She attended LaGrange High School and and graduated from Columbus State University with a master’s degree in early childhood education. She works in the Clayton County School System.

The groom-elect is the grandson of Martha Griggs, Lela Martin, the late Tommy Griggs and the late Render Martin.

He attended Callaway High School and graduated from Florida State University with a master’s degree in social work. He works at Georgia Regional Hospital in Atlanta.