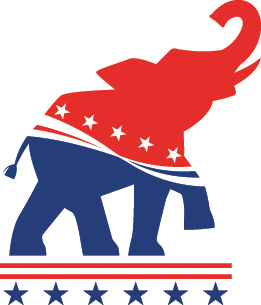 The two-hour program will begin at 6 p.m. in the school’s auditorium and Republican candidates in contested elections will have five minutes each to introduce themselves, according to Ashley McCoy, the county GOP treasurer.

Candidates for school board, which is nonpartisan, have also been invited to speak at the event along with Troup County Sheriff James Woodruff, a Republican in an uncontested primary, but contested general election.

“We are excited to have a lot of good candidates that are running, and one of our jobs is to make sure people are informed when they go to the polls on election day,” McCoy said.

If time permits, the audience will have the opportunity to ask the candidates questions, and McCoy added many candidates will be on hand after the program to answer questions one-on-one.

The following individuals are running local, contested races in the Republican primary or school board on May 24:

To vote in the May 24 primary, citizens must be registered by April 26. Applicants must be a U.S. citizen, a legal resident of the county, at least 17 ½ years old on the day of registration and 18 by election day, not serving a sentence for conviction of a felony involving moral turpitude and must not have been found mentally incompetent by a judge.

Early voting begins May 2 and is available until May 20. Saturday voting will be held May 14. Anyone registered to vote in Troup County may cast early ballots at the Troup County Government Center in downtown LaGrange.

The general election will be held Nov. 8.