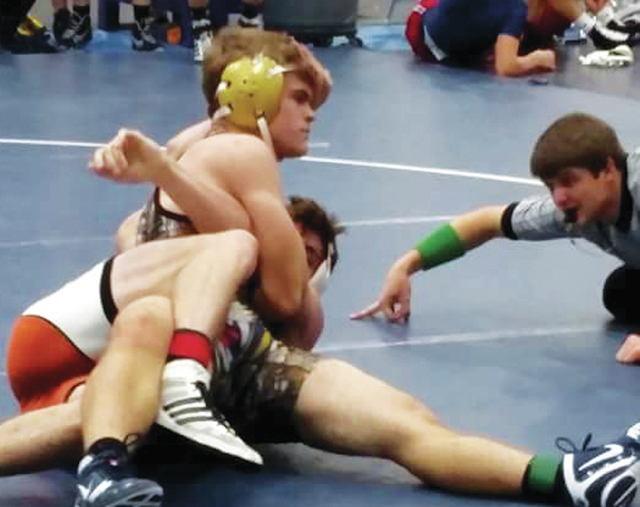 LaGRANGE — LaGrange police are investigating a case where a man allegedly shot his ex-girlfriend in the face late Tuesday.

After officers responded to a 911 call shortly before 11 p.m. Tuesday at an apartment in the 900 block of Baldwin Street, they found the woman with a gunshot wound to her face. Witnesses said the woman’s ex-boyfriend, identified as Joseph Hicks, 25, of Wilburn Avenue, forced his way into the apartment and shot the 24-year-old victim with a handgun, according to a police press release.

The victim’s current boyfriend was also in the apartment and Hicks allegedly pointed the gun at him, but he was uninjured in the incident, said police Lt. Dale Strickland, head of the Criminal Investigation Section. The suspected motive is domestic-related, Strickland confirmed.

Hicks was still inside the apartment when officers arrived. He was arrested and taken to Troup County Jail, where he was being held this morning without bond. Hicks faces charges of burglary, pointing a gun at another, aggravated assault, possession of a firearm by a convicted felon and possession of a firearm during certain crimes, according to a police press release.

Williams was flown to a Columbus hospital for treatment and was listed in stable condition as of Wednesday, Strickland said.