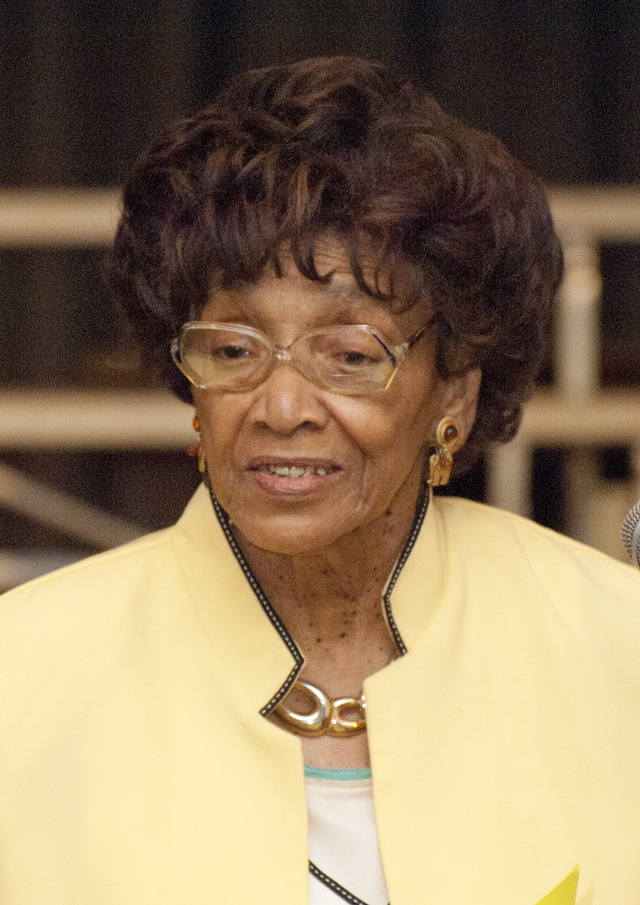 The Daily News is presenting highlights from each candidate’s speech. Because of length, we are serializing this topic and today present the candidates for school board. Candidates for tax commissioner will be presented in the weekend edition, available online and on newsstands Saturday and Sunday. The race for Troup County Board of Commissioners’ districts will be presented Monday, also online and in print.

In the interest of informing the public, we have videotaped the candidate’s speeches and are making them available online at www.lagrangenews.com/election2016 in their entirety. Every candidate who spoke at Thursday’s meet-and-greet will be available at that website today by 5 p.m.

Here are the highlights from school board candidates:

Troup County Board of Education, District 5

• John Asbell, a first-time candidate, touted his involvement with the THINC College and Career Academy as the founding chairman, as well as his experience working for Georgia Power. He noted that the THINC academy is “one of the most innovative” schools in the state, and focuses on employee and workforce education. He is a parent of Troup County students, and his wife is a teacher by trade.

• Catherine Sargent Hunt, a retired teacher, said she has the real-world experience in the Troup County School System to understand what teachers are facing. She said she offered a different and needed perspective as an experienced teacher who taught in Troup County schools for her entire career. She said she left her career as a teacher because things got “harder and harder” for teachers as years went by, and instructors are mired in red tape that prevents them from being creative in the classroom. She vowed to return freedom and creativity to teachers.

Troup County Board of Education, District 6

• Joe Franklin, an employee of Kimberly-Clark Corporation, said he would look for realistic solutions to keep the school system on the right track. He noted that it’s “big dollars” to operate the system, and getting value from that was important. He said he wasn’t a teacher by trade, but he would listen to the public and do his best to represent residents fairly and honestly. He said everything the school system does should be aimed at helping and educating “our most prized possession,” the children of Troup County.

• Dorothy Corry Jennings, a retired teacher, spoke about the changes that came to school systems in the wake of the No Child Left Behind legislation during the administration of President George W. Bush. She said new environments “increase learning,” and that students thrive under new styles of learning. Jennings spent much of her allotted time speaking about federal education legislation from Washington, D.C.

Complete list of individuals running for Troup County Board of Education, including those in uncontested races:

Of note, the May 24 primary ballot will also include the education special-purpose, local option sales tax.

Early voting begins May 2 and is available until May 20. Saturday voting will be held May 14 from 9 a.m. to 4 p.m. Anyone registered to vote in Troup County may cast early ballots at the Troup County Government Center in downtown LaGrange.

[NOTE: This article has been corrected to say that Mr. Asbell’s wife is a teacher by trade.]