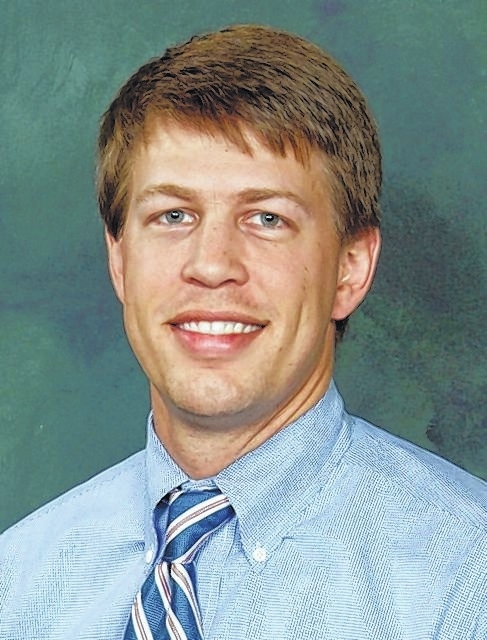 LaGRANGE — Troup County’s delegation to the Georgia General Assembly was split in voting for a controversial bill vetoed Monday by Gov. Nathan Deal.

The “religious freedom” bill was co-sponsored by state Rep. Randy Nix of LaGrange and came under fire from big-name Georgia companies like Coca-Cola.

The measure included language modeled on the federal Religious Freedom Restoration Act. People claiming their religious freedoms are burdened could force state and local governments to prove a “compelling” interest in enforcing laws that conflict with their beliefs.

It also would have protected clergy who decline to perform gay marriages, businesses that turn away customers for religious reasons, and churches and affiliated religious groups that cite faith as a reason for refusing to serve or hire someone.

Officially titled the “Free Exercise Protection Act,” opponents of the bill say it could be used to discriminate against gay and lesbian Georgians, among others.

Deal, in a press conference at the state Capitol, defended his veto and said the First Amendment of the U.S. Constitution already protects people of faith.

“If indeed our religious liberty is conferred by God and not by man-made government, we should heed the ‘hands-off’ admonition of the First Amendment to our Constitution,” Deal said. “When legislative bodies attempt to do otherwise, the inclusions and omissions in their statutes can lead to discrimination, even though it may be unintentional. That is too great a risk to take.”

Troup County’s representation did not vote along party lines. Republican senators Josh McKoon of Columbus and Mike Crane of Newnan — along with Nix, also a Republican — voted for the bill. Representatives John Pezold, a Republican, and Bob Trammell, a Democrat, voted against the measure.

Then, “the Senate amended it with FADA (the First Amendment Defense Act), which was much more controversial, and then the resulting legislation was a combination of several different attempts at religious liberty legislation,” Nix wrote in an email to the Daily News.

He defended his vote in favor of the bill and said he was “very disappointed,” and he thought the governor’s veto was “very much against the will of the majority of people in Georgia.”

“I think that it’s one thing to say, ‘Yes, we’re private and we’re going to discriminate against who we see fit,’ but once you start receiving taxpayer dollars in the form of grants, all bets are off for me,” he told the Daily News by phone Tuesday. “Once you accept taxpayer dollars, you should be subject the same standards that government entities are subject to.”

Trammell, a representative of east and south LaGrange, said he voted against the bill because it changed during the legislative session and went from being a “shield” to a “sword.”

“It ended up looking a little bit more like a sword,” he said. “That sword — and the worry and concern — raised the specter of state-sanctioned discrimination.”

For him, perception was important.

“… What can’t be denied is there is a perception among both the business community and many Georgians that this bill would permit discrimination,” he said. “… What we were really layering on was risk of actual discrimination and undeniable perception that Georgia was discriminating.”

Trammell also said he was concerned the bill could have allowed for Sharia, or Islamic law, to be used in court proceedings like divorce or domestic cases.

“I think that when we adopt a state law that allows a party to cite his or her religion and force the government to a strict scrutiny test about the application of that, one of the things we do is make it easier for the adoption of Sharia law in Georgia,” Trammell said. “Say they are looking for a different division of property, or the treatment of a spouse to be consistent with some principle of Sharia law. We have to be very careful with that.”

McKoon, a state senator who represents LaGrange and West Point, and a proponent of the bill, could not be reached for comment, but told the Associated Press he would continue to support similar legislation.

“It’s more likely we’ll continue this debate for the next nine months and have a bill introduced in January and fight it out again,” McKoon told the AP, adding that he’s willing to author a new bill if necessary.

Crane, a state senator who represents Hogansville and northern Troup County and is running for Georgia’s 3rd Congressional District, said he voted in favor of the bill because he felt it was necessary.

“I think what we see across the country is a progressive movement to undermine religious liberty,” he said. “We see it in our courtrooms, and I wanted to put together a foothold of protection to see that we don’t intrude on religious freedom.

“What is at stake is all of our God given liberties,” he added. “If one of these can be intruded upon by the force of government for transient causes, then none of our liberties are secure.”

Crane also released a statement on his congressional campaign website.

“The announcement by Governor Deal is another example of how the political class is bought and paid for by corporations and lobbyists,” Crane said in the statement. “Rather than standing up and protecting the 1st Amendment, the political class would rather sacrifice those rights to keep the money flowing.”

The statement also called for a special summer session of the General Assembly to override the governor’s veto, but that prospect seems slim, Pezold said.

To call a special session, three-fifths of each chamber — 108 in the House and 34 in the Senate — would have to vote to “certify to the governor in writing … that in their opinion an emergency exists in the affairs of the state,” according to the Georgia Constitution.

“You’d have to convince people like the Governor’s floor leaders to vote to call a special session to override their boss’s veto,” he said. “I don’t think that’s going to happen.”