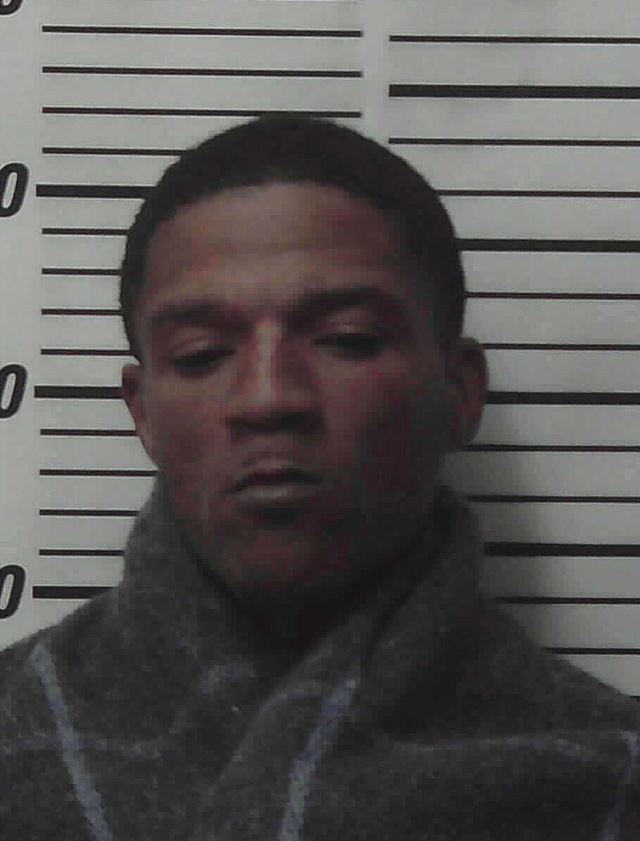 GREENVILLE — A LaGrange man found himself behind bars after he allegedly tried to outrun Meriwether County Sheriff’s deputies during a traffic stop on Woodbury Highway near mile marker 18 last week.

While the deputy was running the driver’s name through the computer system to verify his license, the front seat passenger suddenly fled, stated Smith.

The deputy chased and quickly caught the man, identified as Neco Casanova Bush, 32, of LaGrange, about 200 yards away from the vehicle, Smith said.

“Our deputy and back-up units did a good job of maintaining the integrity of the scene, getting this offender captured and recovering the contraband,” Smith said.

The sheriff stated Bush was also found to be in possession of 19 grams of crack cocaine. He was arrested and taken to the Meriwether County Jail.

Bush was charged with possession of crack cocaine with the intent to distribute and obstruction of an officer.

Smith said the man also had a parole violation out of Troup County.

Bush remains behind bars in the Meriwether County Jail.