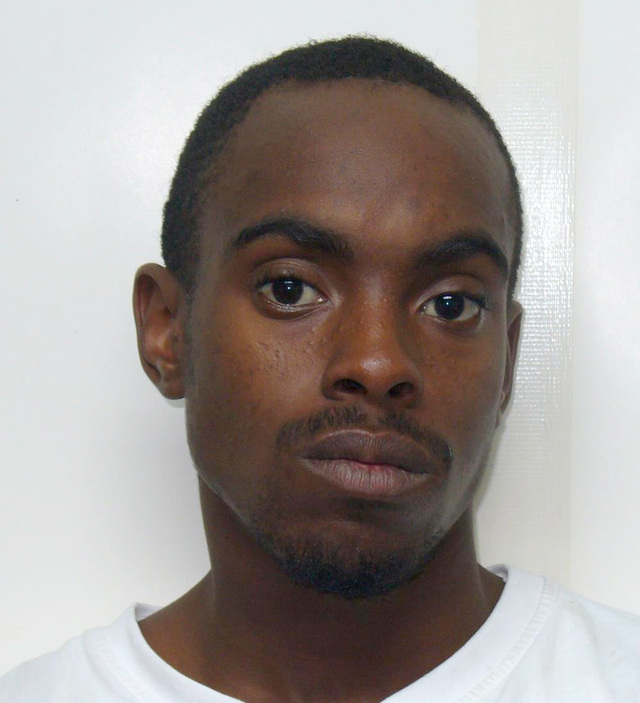 WEST POINT — Investigators with the West Point Police Department continue to search for two men accused of shooting two people during an attempted armed robbery in the 1100 block of Avenue I about 10 p.m. on March 14.

The suspects are accused of shooting a woman once in her right upper thigh and hip area, police said. They also allegedly shot a man in his right hand and in the right side of his face.

Both victims were treated at local hospitals.

Capt. Kevin Carter with WPPD said the two victims are still recovering and are cooperating with police.

Investigators described both suspects as African-Americans with black hair, brown eyes and about 5-foot-11. Trammell was described as about 155 pounds and Brooks as about 165 pounds.

Investigators said they are considered armed and dangerous. They were last seen in the area of Avenue I in West Point.

Anyone with any information on the incident or who may have spotted the suspects is asked to call the West Point Police Department at 706-645-3525 or the Troup County Crime Stoppers at 706-812-1000.