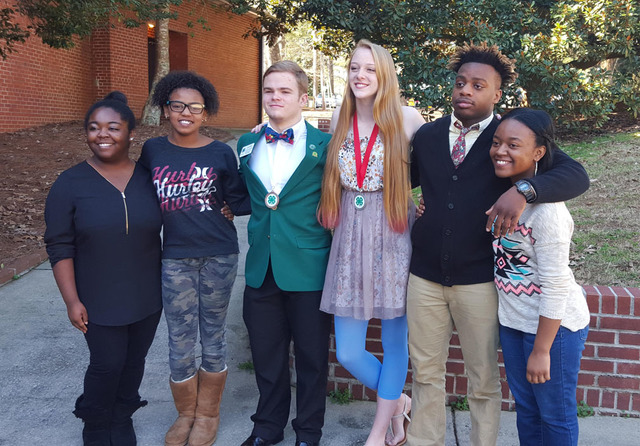 Channell, Hicks and Lee placed in the top three for their project area. Junior and senior 4H students who compete in DPA prepare a portfolio, which is basically a resume with pictures highlighting all their work, achievements and service for the past year. The portfolios equal half of the score.

The other half of the total score comes from a prepared speech or demonstration in the student’s project area. Senior 4H students who win first place or a sweepstakes in their project area compete at the state competition called State Congress in July.