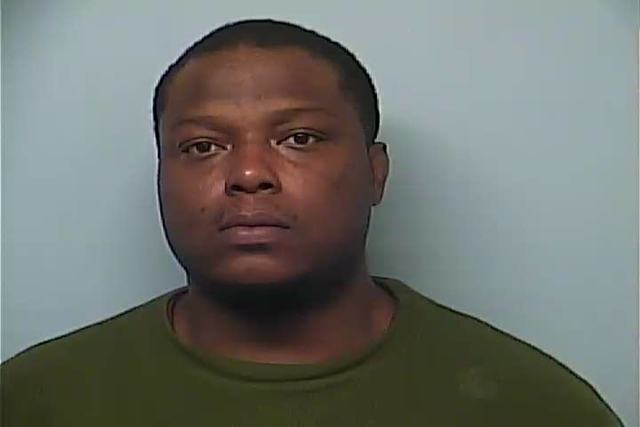 LaGRANGE — A man accused of committing several burglaries in Georgia and Alabama made his first appearance Thursday morning in Troup County Magistrate Court.

He appeared without his co-defendants, Edward Meriwether Sr., 63, and Edward E. Meriwether Jr., 35, both of LaGrange.

Investigators found stolen items in the room, Tunnell testified. They also noticed a red Toyota Camry sitting outside that matched a car seen in areas where other burglaries took place, he added.

Investigators obtained search warrants for the rest of the home and discovered more stolen items inside, Tunnell said.

The alleged stolen property ranged from TVs and a variety of electronics to jewelry and lawn equipment, according to sheriff’s reports.

He told the court the items were stolen during burglaries in areas that included Troup, Heard, Chambers and Lee, Alabama, counties. Tunnell estimated the property recovered from the house was worth $8,500.

Lloyd’s defense attorney, Julianne Lynn, asked Tunnell if investigators had made a direct connection between her client and the house at 205 Boulevard.

“There was no exact evidence that he lived there,” Tunnell admitted. “Except that he was there (when investigators arrived on Feb. 11) and he (Lloyd) said he slept there.”

Lloyd had warrants out for burglary and theft by taking, the judge noted. He was also on probation for four counts of burglary.

The state was seeking to revoke Lloyd’s probation for failure to report to his probation officer on Feb. 25.