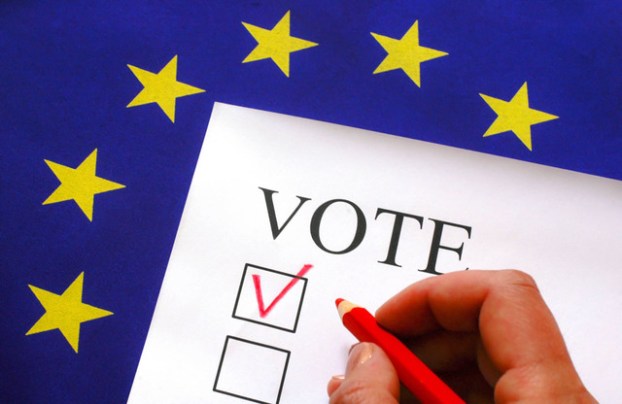 LaGRANGE — The LaGrange-Troup County Chamber of Commerce, Troup County Republican Party and Troup County Democratic Party will host two candidate forums in an effort to inform local voters prior to the May 24 election.

The first forum is set for 6 p.m. April 25 at Del’Avant, 141 Main St., and will feature candidates for state Senate District 28 and United States representatives for District 3. All candidates have been invited to attend and have confirmed participation, including Hayden Marlowe and Matt Brass, candidates for state senate.

The forum will be moderated by LaGrange Mayor Jim Thornton.

This forum will feature candidates for Board of Education districts 5 and 6, County Commission district 2 and 3, and tax commissioner. All candidates have been invited to attend.

The general public is invited to attend.