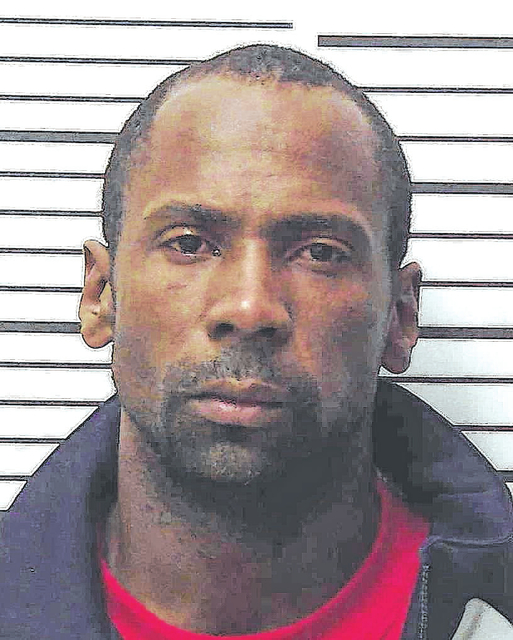 GREENVILLE — The U.S. Marshal’s Southeast Regional Fugitive Task Force and the Meriwether County Sheriff’s Office announced they are offering a $3,000 reward for information leading to the capture of Eugene Lamar Mitchell, 34, of Greenville.

Mitchell was an inmate at the Meriwether County Jail. He and fellow inmate Travion Terrell Hall, 29, escaped from their cell block Tuesday about 7:30 p.m.

Hall was taken into custody Wednesday evening in a room at the Garden Inn and Suites off Bass Cross Road in Hogansville.

He was charged with escape and interference with government property. Officials said Hall is being held without bond in another jail.

Investigators said Mitchell was last spotted in the Rocky Mount Road area about 11 p.m. Tuesday. He changed out of the orange jump suit into different clothing, authorities said.

Law enforcement agents ask the public if they see Mitchell to not approach him, but contact 911.

Anyone with any information that may lead to Mitchell’s arrest is asked to call on the location of Mitchell is asked to call the U.S. Marshal’s Southeast Regional Fugitive Task Force at 770-508-2500 or the Meriwether County Sheriff’s Office at 706-672-4489.