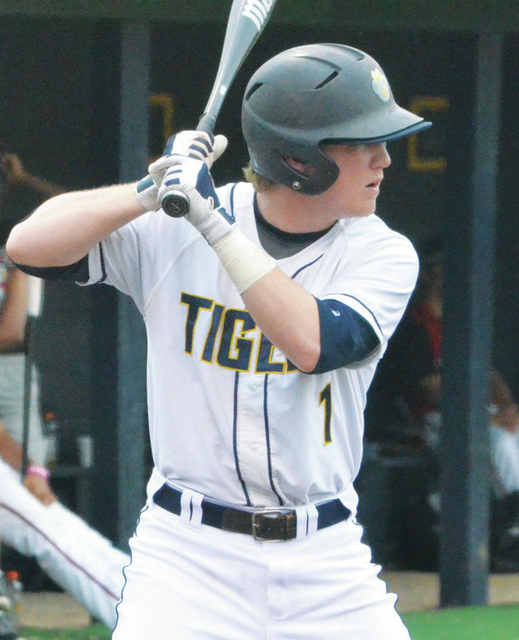 FAYETTEVILLE – Another start, another win for Troup High’s Winston Turner.

Turner, a senior right-hander who is perfect this season, tossed a seven-inning complete game to lead Troup to a 5-1 road win over Fayette County in a Region 5-AAAA game on Thursday.

Turner, who gave up five hits and no earned runs while striking out seven, improved to 8-0.

The Tigers (17-5 overall) improved to 10-1 in the region, and they moved one step closer to a region championship.

There is a chance Troup could wrap up the region title today.

If Whitewater loses to Woodward Academy today, Troup would secure the region championship with another road win over Fayette County.

If both teams prevail today, Troup could win the region title with a home win over Whitewater on Tuesday.

With four region games remaining, Troup has a three-game lead over Carrollton and Whitewater, who are both 7-4 in the region.

Fayette County had a 1-0 lead in Thursday’s game after scoring an unearned run in the bottom of the second inning, and Troup tied it with a single run in the top of the fourth.

Troup grabbed the lead with three runs in the fifth ining, and it added an insurance run in the top of the seventh.

Miles Cameron had a pair of hits for Troup, and Colby Williams was 2-for-3 with a walk.

Ryan Bliss had a hit and an RBI, and Brandon Gay had two walks, and he drove in a pair of runs.

After today’s game, Troup completes its region schedule with three games against Whitewater next week.

Troup will be the host team on Tuesday and Friday, and it will visit Whitewater on Thursday.

Last year, Whitewater beat Troup in the final region game of the season to clinch the title.