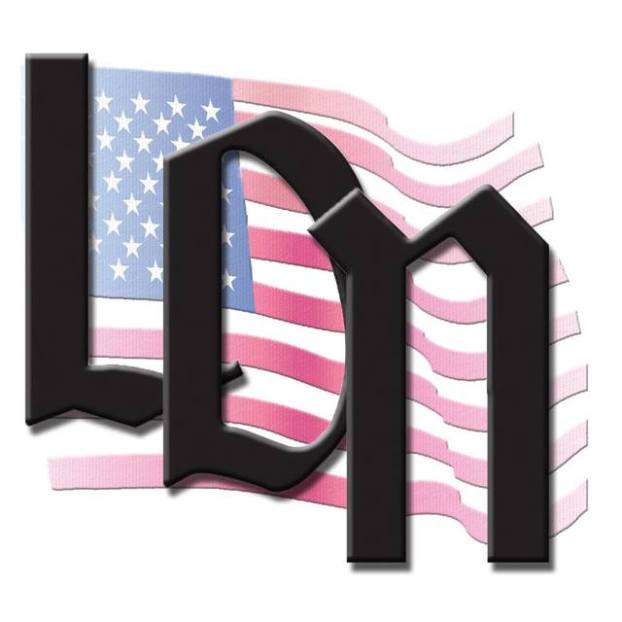 LaGRANGE — The search for a new city manager is slated to take its next step this week as the mayor and City Council begin advertising the position.

“Our consultant will finalize the candidate profile and written announcement over the next few days, and we will begin advertising the position … no later than (Wednesday) April 20,” Thornton said.

The application process will remain open through May 20, after which point the mayor and Council will review applicants and begin scheduling interviews, he added.

“The City Council will have a special meeting on June 7 for the purpose of evaluating the applications that are received and setting up an interview schedule,” Thornton said. He added the candidate profile will be published once it is finalized.

The search for a new city manager comes after long-time administrator Tom Hall, who led the city for more than 20 years, died unexpectedly in February. Council appointed Deputy City Manager Meg Kelsey as interim city manager while the search process is underway.