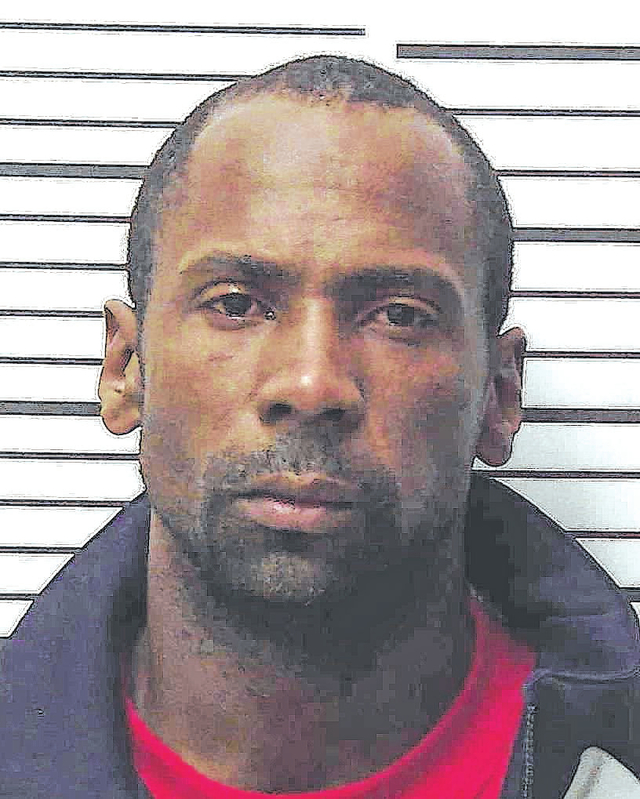 Mitchell was taken to the Meriwether County Jail and charged with escape and interference with government property. More charges are pending, sheriff’s officials said.

Mitchell will be housed at another jail facility and was being held without bond Sunday evening.

Hall was found Wednesday in a hotel room at the Garden Inn and Suites off Bass Cross Road in Hogansville. He was arrested, charged with escape and interference with government property and also moved to a different jail facility, officials stated.