Guest comment: Myths about education and voting in elections 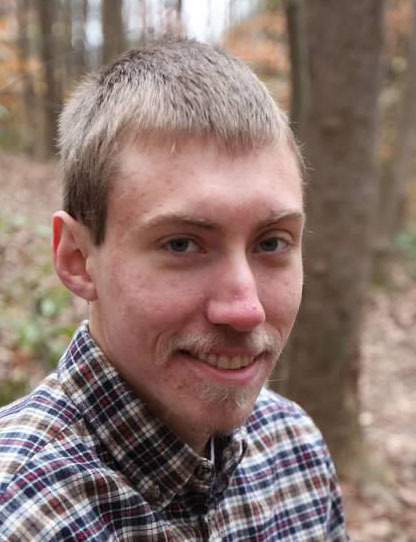 Are colleges indoctrinating massive numbers of liberal students? Are conservative candidates more representative than liberals of the less educated general populace? Are liberals better educated than their conservative counterparts? Surprisingly enough the answer to these questions is a consistent no.

Recently I conducted research based on the results of the 2004, 2008 and 2012 CNN exit polls and ran across some results that contradict conventional wisdom. Traditionally liberal voters were thought to have been more educated than conservative voters. This has led to the perceptions that liberal views are more intellectually based and also that college institutions had a liberal bias.

The results that I found from these exit polls demonstrate the faulty logic in these beliefs. In all three elections the Democratic candidate won the majority of the votes from citizens without a high school diploma.

In the 2008 and 2012 elections, Barack Obama received over 60 percent of the vote from voters without a high school degree; this educational category offered the greatest discrepancy between Republican and Democratic candidates. This contradicts the perception that liberal candidates are intellectuals out of touch with the general populace.

The 2004 election resulted in a close margin between Democratic and Republican candidates in the category of voters without high school degrees. This is no doubt a result of George Bush’s appearance as an everyday man. It would appear that a candidate’s ability to relate with and to demonstrate concern for the general populace will generate support among voters without a high school diploma.

Among voters with a college degree in the 2004 and 2012 elections the Republican candidate won the majority, and in the 2008 election the Democratic candidate won by only a narrow margin. This provides conclusive evidence that college institutions are, in fact, not indoctrinating students to liberal beliefs. If anything, these results demonstrate that a college degree contributes to conservative beliefs. This also contradicts the argument that liberal voters are more highly educated than conservatives.

However, there was one piece of evidence that supported these commonly held beliefs. In all three elections the Democratic candidate won a sizable majority of voters with some amount of post-graduate education. This does seem to suggest to support the previously contradicted views of liberal bias in education and the greater intelligence of liberal voters. Though I believe that these results are largely due to the occupation of the voter, so it would be important to examine the field that the post-grad degrees were in.

Another result that is important to take heed of is the noticeable increase in independent voters among more highly educated voters. This is likely due to the availability of information regarding the independent candidates.

Unless voters closely follow the presidential races, it is unlikely that they will have heard of the independent candidates, due to the bias of the media to focus on the nominees of both parties. This is of course predicated on the well-researched and supported argument that more highly educated voters are more likely to engage more thoroughly in the political process.

It does appear that many of the taken for granted relationships between educational attainment and voting behavior need to be re-examined. These results should also cause questions to be raised in regards to many other claims that conservatives and liberal attest to without support.