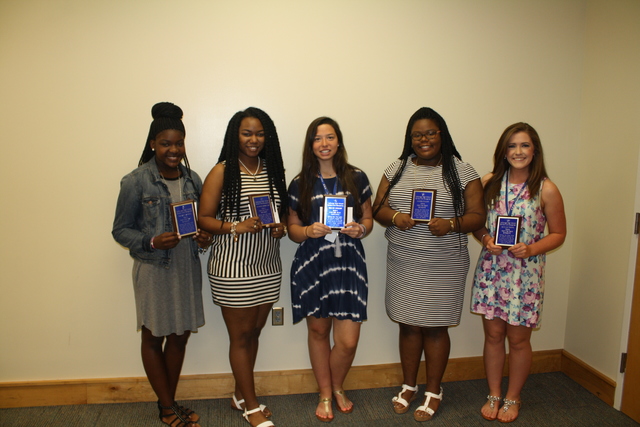 The club honored its top five seniors. Jordan Parrish was the top senior earning the most service hours for all four years and received the Steve Cole Award, a $1,000 scholarship.

Flowers and Todd also were recognized for their year of service as club presidents.

Also receiving recognition were the top five members who earned the most service hours for the school year.