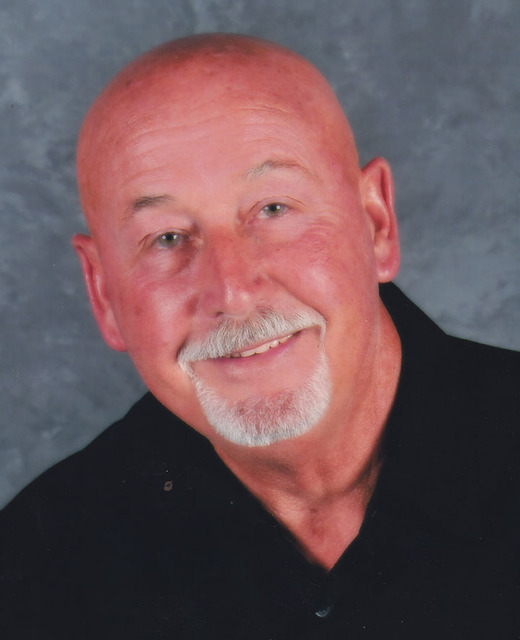 LaGRANGE — The Georgia State Patrol released its final report about the head-on collision on Roanoke Road that killed a former LaGrange police chief in March.

George A. Yates, 72, of Five Points, Alabama, was traveling in the wrong lane as he was westbound in a 2006 Toyota Tacoma pickup truck on Roanoke Road just after 5 a.m. on March 11, according to the GSP Specialized Collision Reconstruction Team, or SCRT.

The motorist in the other vehicle, identified as Jonathan Gianangeli, 27, of LaGrange, was eastbound in a 2009 commercial tractor-trailer, said GSP troopers.

Gianangeli told troopers he moved over into the westbound lane to avoid hitting Yates, but Yates moved back into the same lane, according to the report.

Gianageli was taken to West Georgia Medical Center with a leg injury, according to deputies with the Troup County Sheriff’s Office who assisted GSP at the wreck.

Yates died at the scene.

Yates, who served as chief and assistant chief, retired in 1995 from the LaGrange Police Department after 19 years.