Columnist: Can the killing be stopped in the Black community? 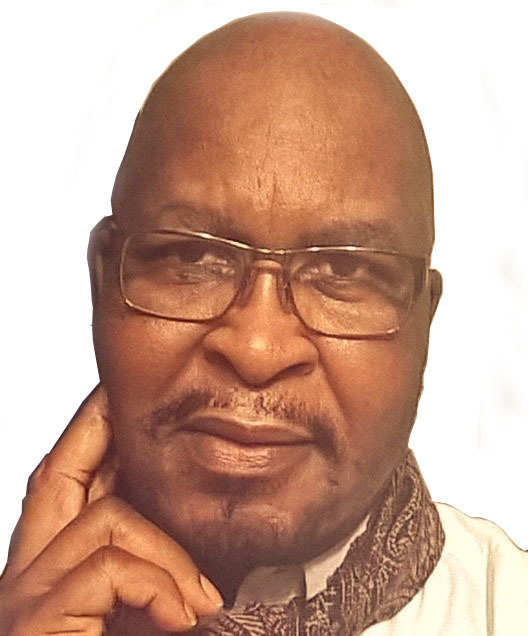 This is a question being asked by concerned blacks and community leaders around the country.

In Chicago, our country’s third-largest city, murders are up by 72 percent, while shootings skyrocketed to more than 88 percent in the very first three months of 2016 compared with the same period last year. Chicago police are emphatic that the violence is being driven by gangs.

To be more specific, the city has seen 141 murders this year compared to 82 murders at the same point last year. In the face of the violence, elected officials, community leaders and law enforcement realize that the city is under siege and that something has to be done to build mutual trust and lasting partnerships that will make the streets safer for everyone. That city actually reported 468 homicides in 2015.

The violence in Chicago has been a lightning rod for president Obama haters. His detractors are quick to tie his leadership of the country to increased crime in his hometown. The fact of the matter is that gang violence is rampant in most urban environments. It is a matter of grave concern to all. Something has to be done, and quickly, to bring peace to our community and save the lives of our youth.

Gang violence and murders committed by all youth must immediately become a part of our country’s national agenda in creating a greater America. Too many of our black youth have, in fact, not been endowed with a sense of shame or conscience.

My generation was taught to never engage in any activity that would bring shame to our families. This meant that we would respect our elders, avoid getting into trouble and do our very best in school. The family’s name was very important.

Our conscience evolved in the home and was reinforced in the community, church and school. It was in these places that we learned to value our own lives as well as that of others. We inculcated a moral compass that recognized and acknowledged that it was God that gave us life and that it was wrong to take the life of another human whom he had created.

As I write this column, I am reminded of James Darby, a 9-year-old African-American boy from New Orleans, who in 1994 appealed to president Bill Clinton to use his office to bring about an end to the violence that was devastating his city. Ten days later, while celebrating Mother’s Day in one of the city’s parks, young Darby was killed in a drive-by shooting. At the time of the shooting New Orleans had the highest murder rate in the country.

It is murders like that of Darby that cause some whites to denounce the Black Lives Matter movement, believing that blacks are killing each other in record numbers and not the police. I referenced the case of Darby because this young man, in his own sophomoric way, truly believed that violence in our community should be a national concern.

Blacks and whites, Republicans and Democrats have to be concerned and active in developing strategies to reduce crime in the country. Crime negatively impacts all Americans.

Why do the murder statistics show this pattern?

The answer is very simple. People tend to marry, date, befriend and live with people from the same race. Therefore, it should not be a surprise that people are usually murdered by someone from their own race. Criminologists are quick to say that people tend to be murdered by those who know them.

The color of murder in LaGrange

Although gang activity has become a source of concern in the city, even being compared to domestic terrorism, residents can take comfort in knowing that the city for now is actually a safe place to live. Homicides in the city each year are relatively low.

The downside, however, is that available data indicates that from 1995 to 2016, of the 51 homicides that have taken place in LaGrange, 42 — in some cases with accomplices — have been committed by black males. Four of these murders were committed by black females. This is indeed a sad commentary.

Can a future young murderer be living under your roof? We know that certain factors do in fact contribute to the violent nature of children:

When these three come together, they form a lethal mixture that is especially harmful to children. Only a small percentage of young persons react to this combination by committing a violent act, but a vast number of youth, however, are acting out in other ways as they struggle to come to terms with what they consider to be an intolerable world.