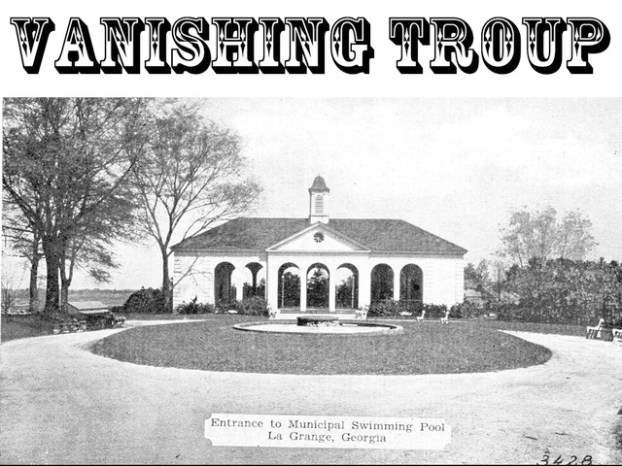 LaGRANGE — City Pool was built with labor provided by the federally funded Works Progress Administration, which was organized by President Roosevelt to give jobs to people during the Depression.

It was built in 1935. The site previously was occupied by the residence of Dr. Ridley. Ridley Avenue was later named for him.

The pavilion was not razed, but renovated in the construction of the Sweetland Amphitheatre, which opened in April 2016.