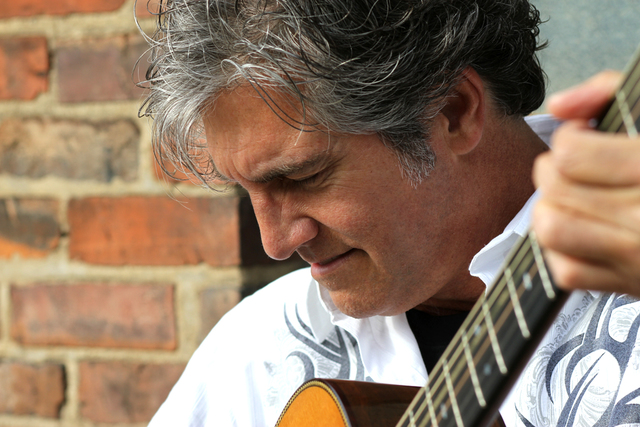 LaGRANGE — Referred to by Billboard Magazine as “one of Music Row’s greatest veteran tunesmiths,” singer-songwriter Jerry Salley is scheduled to play his hit songs and tell the stories behind them Saturday, May 7, at Pure Life Studios on Clark Street.

Salley has crafted more than 400 songs during his multi-award winning career. His writings include Sir Elton John’s only chart single to appear on the Billboard Country Chart, “Where We Both Say Goodbye,” which is a duet with Australian artist Catherine Britt.

He also wrote the gospel song “His Strength is Perfect,” which has been included in church hymnals. His songs have been recorded by country music legends Loretta Lynn and The Oak Ridge Boys, as well as some of today’s biggest country stars like Chris Stapleton, Reba McEntire, Toby Keith and Brad Paisley.

As an artist, Salley has performed on numerous stage shows, including the honor of performing as a soloist many times on the world-famous Grand Ole Opry. His television appearances include “Late Night with David Letterman,” “Regis and Kathy Lee,” NBC’s “Today” show and several different shows on The Nashville Network.

Salley’s most recent co-write highlights are having three songs on the GRAMMY winning Best Bluegrass Album of the Year by The SteelDrivers, and the song Outlaw State of Mind, on Chris Stapleton’s highly acclaimed Traveller CD.

“I am not sure how many people know about Pure Life Studios or the caliber of songwriters we have coming through the door,” said Maggie McDonald, owner-operator of Pure Life Studios. “But their status ranks from on the rise stars to those who love to write and produce song after song, hit after hit for the stars — Jerry Salley is the latter and I am sure he will blow us away.”

Salley will perform songs from his country and bluegrass award winning repertoire.

The concert will be at Pure Life Studios, an acoustic listening room at 206 Clark St. in LaGrange. Seating is limited and reservations are suggested.

To reserve a seat or for more information about this and other concerts, visit Pure Life Studios on Facebook, contact Maggie McDonald by email at maggie@purelifelagrange.com or text 706-443-4838.