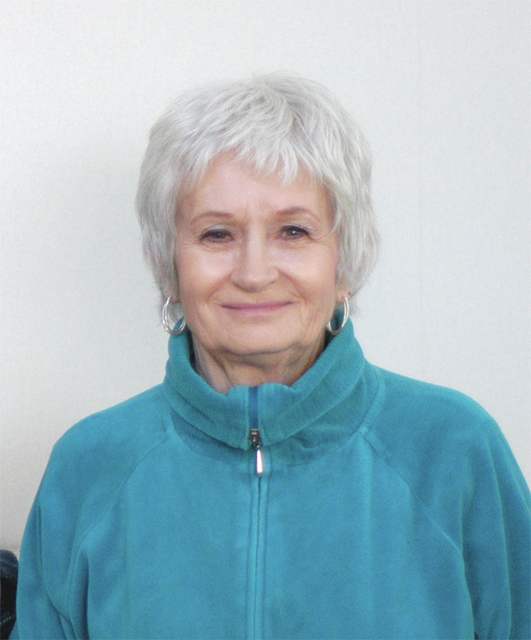 LaGRANGE — The Mosa Fund, a local nonprofit, marks seven years this month and announced it has spayed and neutered 1,201 unwanted cats in Troup County.

In May 2009, several cat lovers in LaGrange held a meeting at the behest of Nancy Yates to see how they could give cats in Troup County a better life. At that moment, they were focusing on the feral and stray cats they encountered all over the county.

From the brainstorming that night, it was declared the group would focus on catching feral cats to spay or neuter and give a rabies shot to feral cats in order to cut down on unwanted kittens. One unspayed mother cat can lead to 3,000 kittens in six generations, Yates said.

Yates founded the group and called it the Mosa Fund in honor of a beloved cat whom she raised from 48 hours old, only to succumb to a heart attack before he was 3 years old. The group started on a budget of $150 and local artist Chris Hagebak designed its logo.

Currently, the Mosa Fund has four members: Nancy Yates, Sandra Fowler, Brenda May and Judy Price. Fowler and May each feed 60 feral cats every night of the year, Yates said. Fowler and May provide the food.

In 2010, the Mosa Fund discovered that to raise money effectively through personal donations, it needed to have a 501c3 nonprofit designation. City attorney Jeffrey Todd heard of the situation and assisted, along with Bob Yates funding the project. The group received its designation in nine weeks.

The first year, the Mosa Fund fixed one cat at a time as Fowler and May caught them. Dr. Amanda Greathouse of Troup County Animal Hospital then offered to sell the Fund a day each month when she would fix eight males and eight females at a reduced cost. Dr. Charles Harris of Riverside Vet in Lanett, Alabama, then offered to fix five cats per month at reduced prices.

Then, Mosa Fund’s services were extended to anyone who needed to get their cat fixed, and the Mosa Fund took off. Most of the people now served are people who took in a stray that had kittens and cannot afford to have it fixed. All cats are given a rabies shot.

The Fund asks for the donation of a 16-pound bag of quality cat food for each cat it fixes, if possible. The food helps feed the fixed strays around the county.

Many of the people who patronize Mosa Fund are elderly and on fixed incomes, Yates said. Every week she receives calls from an elderly person who breaks into tears when she promises to help them at no cost. Also, cages and traps are lent when necessary.

The Mosa Fund does not have a shelter, catch wild cats or kittens or pay vet bills for sick or injured animals.

Other vets who have stepped in to help are Dr. Darrell Durham, Dr. Brian Kirby and Dr. Kerry Kirby of LaGrange Veterinary Hospital, and Dr. Bill Whitlow of Four Paws.