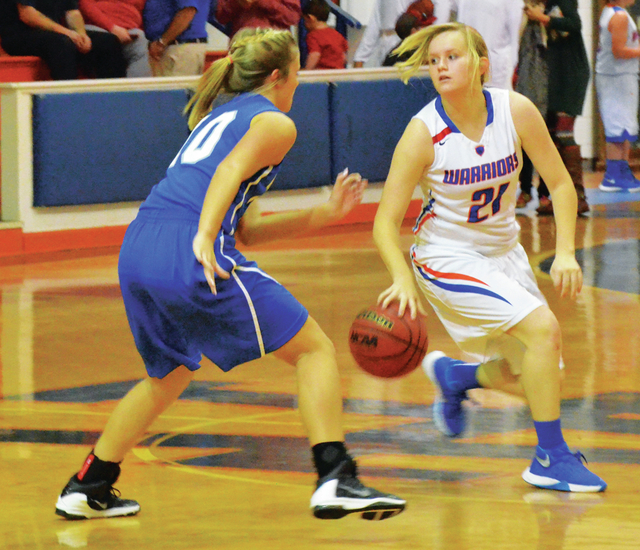 LAGRANGE – Thanks to last week’s dramatic victory over Brandon Hall, the LaGrange Academy Warriors have secured a home series for the GISA state baseball playoffs, and they’ll welcome Grace Christian Academy for a first-round, best-of-three series.

If the teams split the first two games, a third and deciding game will be played on Monday at 5 p.m.

If LaGrange Academy survives the first round, it would play either Piedmont or Citizens Christian in the second round.

Brandon Hall and LaGrange Academy finished the regular season tied for second place, and since they’d split their previous two meetings, a playoff game was scheduled for Friday to determine seeding position.

It was a wild, back-and-forth game, with LaGrange Academy hanging on for the win.

Senior Zach Callaghan got the start, and he pitched six solid innings, and Mason Brown worked the seventh and eighth innings to get the win.

LaGrange Academy had a 5-3 lead in the seventh inning, but Brandon Hall rallied to tie it at 5-5 to force extra innings.

LaGrange Academy got a run in the top of the eighth inning to reclaim the lead, and Brandon Hall was held scoreless in the bottom of the inning by Brown.

Despite the disappointment of losing the lead in the seventh inning, LaGrange Academy coach Brandon Lybrand said everyone remained positive.

“We never got down,” Lybrand said. “That helped us tonight. We lost the lead in the seventh inning. The boys were coming in saying, we’ve got this. They knew we were going to pull this one out.”

At the plate, Callaghan had three hits, Nick Keating and Jake Keeble each had two hits, and Payton Barry, Colby Heath and Riley Hess had one hit each.

The Warriors have been playing well late in the season, and their reward is a home playoff series for the second straight year.

“I’ve been so proud of our guys, gelling, and coming together as a team, and fighting for each other, and going to battle for each other,” Lybrand said.