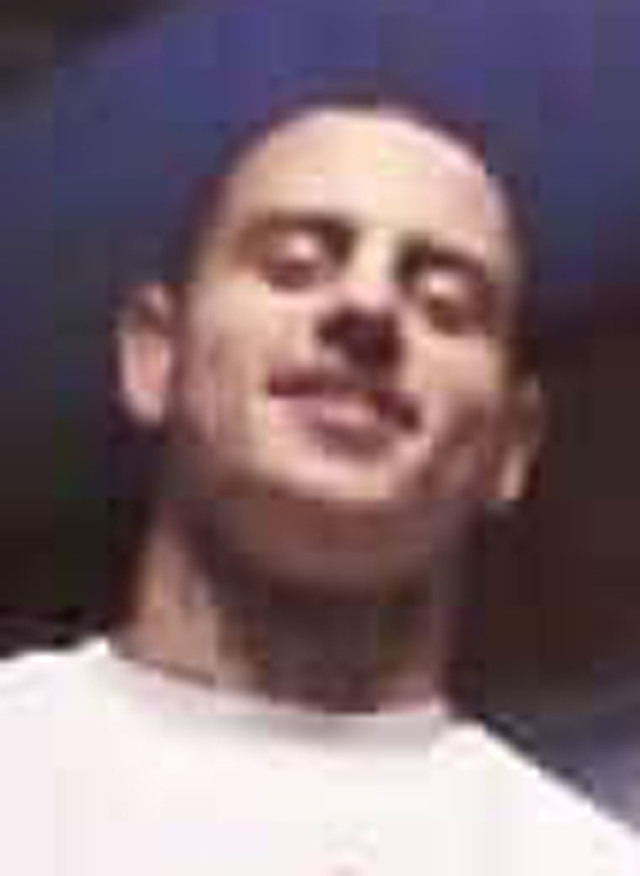 FRANKLIN — The Georgia Bureau of Investigation announced it has identified a body found in a wooded area of Heard County as that of a LaGrange man.

Richard Dewy Boggs, 31, was discovered by hunters about 6:30 a.m. Saturday near some trees off Edwards Road.

Deputies with the Heard County Sheriff’s Office arrived at the scene and called in the GBI to assist them with the case.

Investigators said they quickly determined Boggs was murdered, but would not release the manner of his death.

They also could not positively identify the body and took his remains for analysis to the GBI Crime Lab.

His family was given the news earlier this week.

“Richard was loved so much by his entire family and he loved his family with all his heart …. especially his 4-year-old son, Kalib, and our 89-year-old grandmother, Magdalene Cole,” said Heather Boggs Isbell, the victim’s sister. “This has been a very hard time for the entire family and we are dealing with this the best we can. All we ask is that if anyone has any information to please come forward so that my brother can have justice. No one deserves to be done this way, and whoever is responsible needs to be punished to the full extent of the law.”

The investigation into Richard Boggs’ death is ongoing and is being conducted by investigators with the Heard County Sheriff’s Office, according to the GBI.

Isbell stated the family hopes her brother’s killer or killers are brought to justice soon, and vowed to be at court hearings when the suspects are finally arrested.

For now, she said the family is trying to remain strong and cling to the good memories they have of their loved one.

“Our grandmother is taking this very hard and has yet to make the memorial arrangements because we are still waiting for his body to be released,” Isbell said. “We just ask everyone to respect our privacy at this time as we try to process and grieve. This is a very difficult thing for anyone to have to go through, and we are all dealing with it in the best way we possibly can. … I would like to thank everyone for all their thoughts and prayers. It truly means a lot to us all.”

Anyone with any information surrounding the death of Richard Dewy Boggs is asked to contact the Heard County Sheriff’s Office at 706-675-3329.

Russ Massa, editor of the Heard Citizen, contributed to this story.