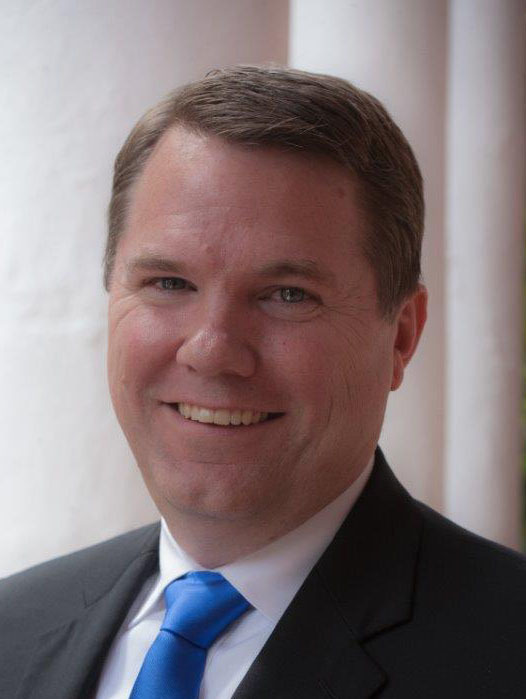 Jones has served at LaGrange since 2010 and will assume leadership of his new institution on July 1.

LaGrange College President Dan McAlexander said the selection, while sad for the LaGrange area, reflects well on both the individual and the institution.

“It is with great institutional and personal pride that I congratulate Will Jones on being named the next president of Bethany College,” McAlexander said. “His creative intelligence, boundless enthusiasm and impeccable personal integrity will make him a great leader of that historic institution.

“Will has been a major leader of efforts contributing to LaGrange College’s success, including its enrollment growth and increase in philanthropic giving. We will miss him and wish him all the best.”

During Jones’ six-year tenure on the Hill, LaGrange College has launched a branding and marketing campaign that won regional Emmy and Addy awards, has grown its undergraduate population by almost 25 percent and has raised its alumni-giving rate by 58 percent, college officials said.

Jones has been the driving force behind building a culture of philanthropy at the college, officials added, including starting an Advancement Roundtable that has brought the chief advancement officers of nearly 70 colleges and universities to the campus, launching a master’s degree in philanthropy and development, and creating a January Interim Term class for undergraduates on the topic.

Last month, the college also announced the public phase of a $45 to $50 million fundraising campaign, which has the construction of a new laboratory science building as its centerpiece.

“I am deeply grateful for the time my family and I have been privileged to spend at LaGrange College and in the LaGrange community,” Jones said. “With the progress we continue to see, I am confident that the college’s best years lie ahead.”

Jones also has been an active local volunteer, serving as a commissioner on the LaGrange Housing Authority, as a board member for LaGrange Symphony Orchestra and LaGrange-Troup County Chamber of Commerce, and as a Sunday school teacher at First United Methodist Church.

Before coming to LaGrange, he served as vice president for institutional advancement at Goshen (Indiana) College from 2006, and as director of the Berea Fund at Berea (Kentucky) College from 2003.

Jones earned his bachelor’s degree in political science at Berea College and his master’s in philanthropy and development from St. Mary’s University of Minnesota. He is currently completing his doctorate in international conflict management from Kennesaw State University. He and his wife, Amy, have six children.