Local golfers tee it up in state tournament 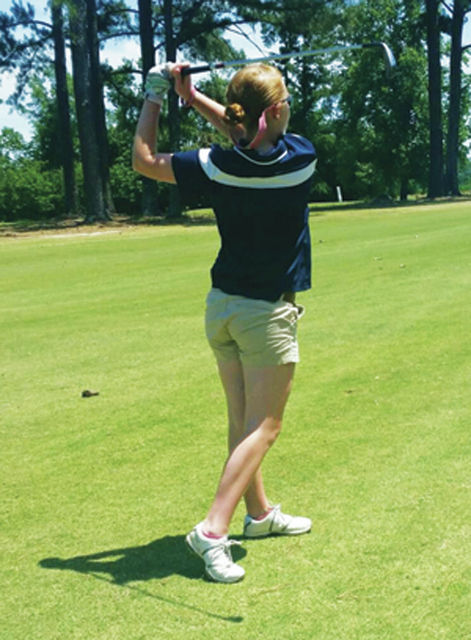 LAGRANGE – Troup and LaGrange will each be represented in the GHSA state golf tournament today.

Arp earned her spot in the state tournament by shooting an 88 at the state sectional.

Six individuals who were not a part of a team that made it to the state finals qualified as individuals, and Arp’s 88 was the fourth best score among those players.

A strong back nine at the state sectional helped Arp keep her season alive.

“She did play really well, especially on the back,” LaGrange coach Thomas Crocker said. “She shot 46-42. She really kept it together and played good. She really only had two bad holes, and one really bad hole. She kept it together most of the day, played really consistent. It was good. We’re excited.”

There was not a state sectional in Class AAAA, so Taylor’s most recent competition was the Region 5-AAAA tournament in April.

Taylor shot a 91, and she was among the top players among teams that didn’t qualify for the state tournament.

The Lady Tigers finished second as a team at the region tournament, but because they didn’t meet the qualifying score of 330, they didn’t advance to state.