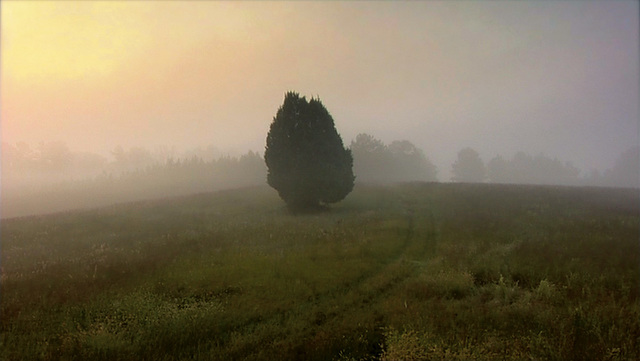 LaGRANGE — The Daily News and LaGrange Art Museum are set to host a screening of the award-winning documentary “General Orders No. 9” by writer-director Robert Persons, followed by a panel discussion about sustainability.

The event is free and open to the public on Thursday, May 19, at 7 p.m. at the LaGrange Art Museum’s Center for Creative Learning, 114 Lafayette Parkway.

After the film, a panel of experts and local officials are slated to discuss the sustainable future of Troup County and the preservation of its heritage, culture and natural beauty. The panel is comprised of Jim Thornton, LaGrange mayor; James Emery, Troup County roads engineer; Leigh Threadgill, LaGrange city planner; Patrick Severts, regional archaeologist; and Ben Wheeler, DASH for LaGrange.

The discussion will be facilitated by Daily News reporter Tyler H. Jones and the public will be invited to ask panelists questions about the future of LaGrange and the surrounding area.

“General Orders No. 9” breaks from the constraints of the documentary form as it contemplates the signs of loss and change of culture in Georgia.

“Told entirely with images, poetry and music, ‘General Orders No. 9’ is unlike any film you have ever seen,” the film’s promoters write. “A story of maps, dreams and prayers, it’s one last trip down the rabbit hole before it’s paved over.”

The culmination of over 11 years of work, “General Orders No. 9” marries experimental film making with an accessible, naturalist sensibility to tell the epic story of the clash between nature and man’s progress, and reaches a bittersweet reconciliation all its own.

The film features sweeping, rural scenery from across Georgia, juxtaposed at times with imagery of urban sprawl and blight.

Emery, the county roads engineer who will be a panelist, called the film “very visual, poetic and philosophical. Quite a cinematic production.”

Robert Persons is a first-time writer-director from middle Georgia. After a short career in magazine publishing in Charleston, South Carolina, he moved back to his hometown of Forsyth, where he began planning and writing the script for what would become “General Orders No. 9.” Five years later, he met an Atlanta filmmaker named Phil Walker, and production began in earnest. After five more years, the film premiered.

To watch the film’s trailer, visit www.GeneralOrdersNo9.com or search for the title on YouTube.