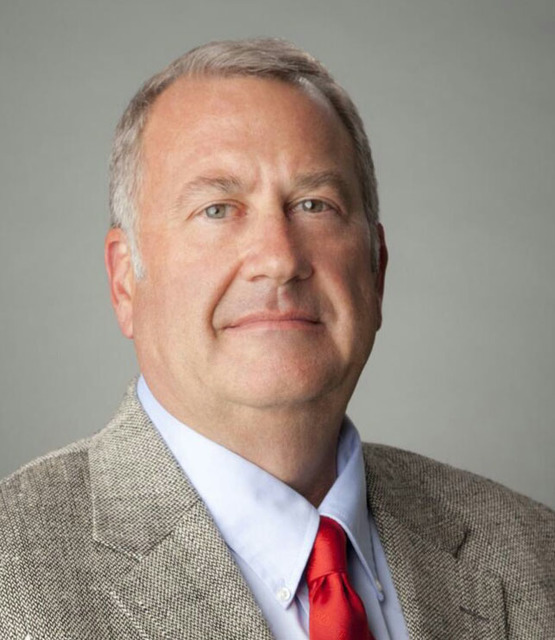 J. Randy Jackson 59, of Opelika, Alabama passed away on the afternoon of May 20, 2016 at the Seattle, Washington Airport.

Mr. Jackson was born in Macon, Georgia and attended Jonesco Academy. He had degrees from University of Georgia, was an active member of Sigma Chi Fraternity, Century University and The City University of Los Angeles is where he achieved his Juris Doctorate. Randy was employed in the human resources and administration field for 38 years. He began his career in Dalton, Georgia with Lawtex Industries. He moved to Pulaski, Tennessee to accept a position with Frito-Lay, then Lithonia, Georgia, Sedalia, Missouri, Louisville, Kentucky and LaGrange, Georgia with Alcan Products. In 1996, he crossed over to the automobile manufacturing industry and moved to Alexandria, Kentucky to work with Toyota North American Headquarters, then Tuscaloosa, Alabama with Mercedes Benz of Vance and in 2007, was selected as the first American to bring together the physical manning of the KIA Motors Manufacturing of Georgia facility in West Point, Georgia, ending his career as Chief Administrative Officer. His goal at age 23 was to one day rise to the Vice President level of his career and he surpassed that goal.

Mr. Jackson was a dedicated company man. He gave his all and his best to achieve a harmonious blending of corporate business and human needs. He will always be remembered for tirelessly working to facilitate cultural acceptance in working relationships for common goals.

Randy loved his family and was very proud of his children and excited to become a grandfather. As people close to him knew so well, he loved his rat terrier, Rambo Brodie. He enjoyed those rare times he was afforded an opportunity to spend with his family.

There will be a community service to Celebrate the Life of J. Randy Jackson at 3:30 p.m. on Thursday, May 26 at the KIA Training Center, 900 KIA Blvd., West Point, Georgia. The family and friends will remain after the close of the service to receive fellowship. Honorary Pallbearers are Bill Parr, Mel Haas, Joe Malone, Winston Turner, Maurice Raines, Paul Grimes and Bonnie Colley. Reverend Arthur Williams will officiate the service. In lieu of flowers, as Randy was passionate about furthering education and keeping children from dropping out of school, donations made be made to the J. Randy Jackson Scholarship , THINC Academy, 1 College Circle, LaGrange, GA 30240.