Columnist: Bits and pieces — Wasteful spending, the square and sneezes 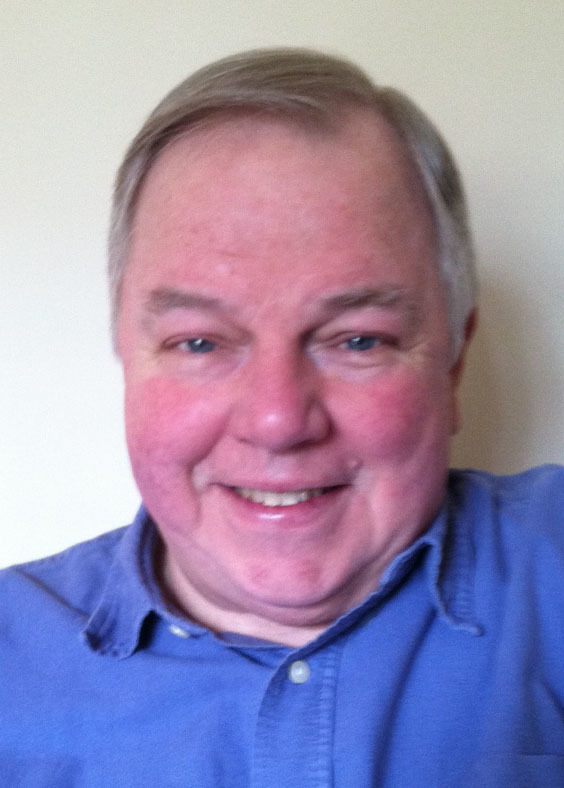 Stop paying countries who hate us and stop those silly “studies”

Every so often we hear about “Social Security running out of money around 2030.”

I am not an expert on anything except what I learned the hard way. But I do know if a person, or country, wastes a lot of money there is going to be less to take care of important things.

For instance Social Security, Medicare, Veteran’s health care and other things right here at home. Our government has an affinity for doing “studies.” Silly studies.

We need to stop the studies. The government needs to do a study on how seniors would be affected if their Social Security was taken away.

“Disney World doesn’t keep up with how long people wait in line.”

Just like the rest of this administration, he simply doesn’t get it.

Hundreds of veterans have died waiting for the care they need!

Disney World is a fantasy world. Veteran’s needs are not!

No. 3 — Research on the effectiveness of golf equipment in space: $15 Million.

No. 2 — A gas station in Afghanistan that practically no one can use: $43 Million.

No. 1 — Allowed school lunch program funds to pay for lawn sprinklers, among other things: $158 Million

“One tactic used was to reduce periods to as little as 20 minutes in some schools, so students (whose lunch was already paid for with federal funds) would be unable to receive food.”

Those are just a few of many examples of government waste, but “Social Security funding is supposed to run out around 2030.”

That’s how my Mom used to describe LaGrange’s Court Square. For emphasis, it was “beautiful, beautiful,” not just beautiful.

It was named Court Square because at one time, the Troup County Courthouse was located in the middle of the square before burning in 1936.

If you ask people who grew up in LaGrange, they will tell you about their particular experiences. Fond memories.

“My parents used to take my brother and me to the fountain sometimes on Sunday afternoons. He and I would chase each other around the fountain. Recently I started walking around it occasionally, first the inside loop, then the outside loop. Combining those two equals 1/4 mile, according to the number of steps I have to take to go around both. Brings back memories!”

A sneeze, the unofficial conversation starter

It has happened to me, and I’ve seen it happen to other people. The scene could be set in a waiting room at the doctor’s office, a car repair place or anywhere people know they’re going to be waiting for an unspecified period of time.

A sneeze, which is followed by an anonymous, unsolicited “bless you!”

And, to take it a step further, there’s the post-sneeze event response conversation that breaks out. It’s always interesting to observe how a full-blown conversation can be generated by a sneeze.