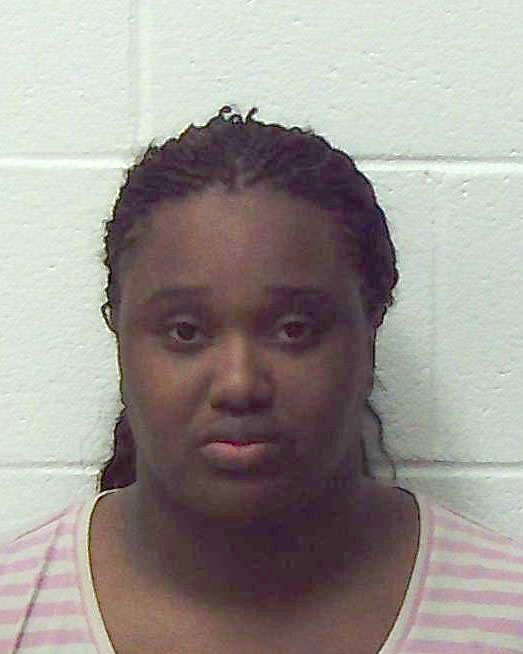 Christopher Brent Jackson, 40, his wife Tiffany L. Jackson, 32, and Harlan Orlando Jackson — Christopher Jackson’s brother — all of Greenville, were arrested in July 2014 by investigators with the Meriwether County Sheriff’s Office for trafficking methamphetamine as part of a major drug distribution network.

That network included the Mexican cartel and other drug dealers in Georgia and in Florida.

Eleven people were eventually arrested and indicted by the Northern District of the United States Federal Court for the drug trafficking network, including the trio from Meriwether County.

Harlan Jackson was charged with conspiracy to possess methamphetamine with intent to distribute, possession of 500 grams or more of methamphetamine and maintaining an establishment for the distribution of drugs. He was sentenced to 25 years in federal prison, 10 years’ probation, must successfully complete a drug treatment program and must forfeit his homes and property in the 100 block of Kodiak Lane in Meriwether County.

Christopher “C.J.” Jackson was charged with conspiracy to possess methamphetamine with the intent to distribute and maintaining an establishment for the distribution of drugs. He was sentenced to 13 years behind bars in a federal penitentiary with five years’ probation, must successfully complete a drug treatment program and forfeit property in the 100 block of Kodiak Lane.

Tiffany Jackson was also charged with conspiracy to possess methamphetamine with the intent to distribute and maintaining an establishment for the distribution of drugs. She was sentenced to almost three years in a federal prison, three years’ probation and must forfeit property in the 100 block of Kodiak Lane.

“This was a long investigation that spanned many different jurisdictions and agencies that crossed state lines. I am appreciative in the hard work and collaboration between all agencies involved to shut the drug trafficking organization down,” stated Meriwether County Sheriff Chuck Smith. “Our personnel played a major role in bringing this DTO (drug trafficking organization) network down, and our guys stayed with this all the way through to the sentences being handed down.”

The investigation into the Jacksons started in June 2013 when the sheriff’s office, along with state and federal agencies, discovered “major quantities” of methamphetamines were being distributed out of the family’s homes, said Smith. Investigators tracked the drugs to metro Atlanta and to Panama City, Florida.

The Jacksons would purchase the illegal drugs from their connections with members of the Mexican Drug Cartel, then redistribute the methamphetamine to local drug dealers who would sell it.

Investigators with the Meriwether County Sheriff’s Office, along with several state and federal agencies, executed search warrants on July 1, 2014, on the Jacksons’ two homes in the 100 block of Kodiak Lane.

During the raid, investigators stated they seized seven kilograms, about 13 pounds, of methamphetamine with an estimated street value of $420,000, 17 motor vehicles, motorcycles and four-wheelers.