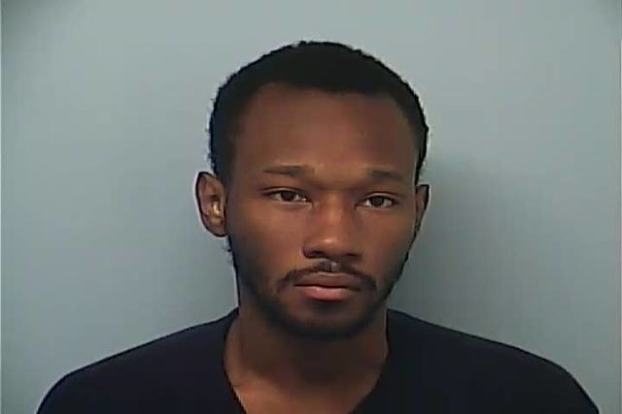 Busy summer ahead for Warriors

LAGRANGE – When the LaGrange Academy Warriors got together earlier this week to begin their summer schedule, some noteable players were absent.

When LaGrange Academy lost in the quarterfinals of the GISA state basketball tournament last season, it was the end of the road for a group of seniors who have meant so much to the program over the years, including post player Whit Moreman, who is heading to Troy University on an athletic scholarship.

While replacing those players will be a challenge, LaGrange Academy head coach Britt Gaylor said the goals for the program remain high.

“We got to the elite eight last year,” Gaylor said. “We were talking yesterday at our first practice, we want to go further. That’s our goal.”

After missing the state tournament in 2015, LaGrange Academy finished third in its region to return to state last season, and it won a first-round game before falling in the next rouind.

Part of the process of preparing for what Gaylor hopes will be another productive season involves working hard in the summer.

The team has a busy summer plan that includes games and practices, as well as a team camp at the University of Georgia.

“We’ve got games here, and other places,” Gaylor said. “We’re going down to Springwood and Chambers. We kind of have a rotation playing each other. And we’ll play some other games.”

On June 18, LaGrange Academy will head to the University of Georgia for a two-day camp.

“It’ll be a good experience for us,” Gaylor said. “They do a good job running the team camp.”

In addition to Moreman, there were four other seniors on last season’s LaGrange Academy team, and all but one of them either started or played significant minutes.

The Warriors won’t be starting over, though.

Among the returning players will be Lincoln Anderson, who teamed with Moreman to give the Warriors a formidable inside duo.

Other young players who were role players last season will be moving into more substantial roles, and Gaylor said the dozens of games they play this summer will give them a chance to prepare.