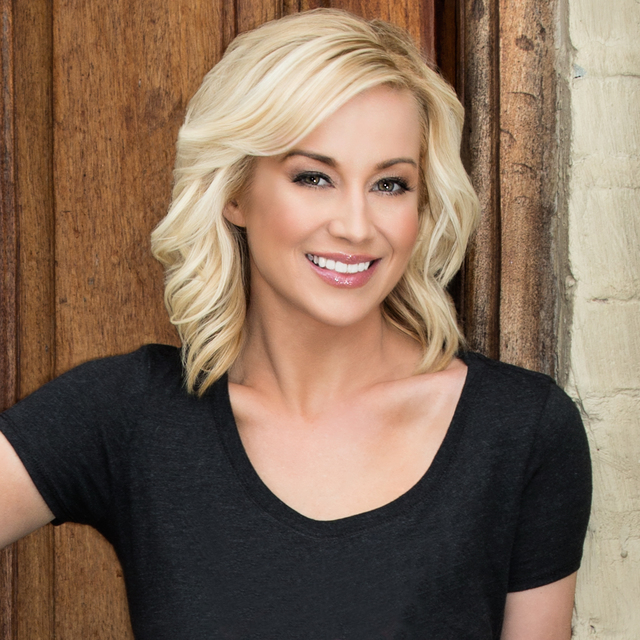 CARROLLTON — The West Georgia Technical College Foundation has announced that Kellie Pickler will headline its 15th anniversary Black Tie & Boots concert at the WGTC Murphy Campus in Waco on Aug. 6.

At the age of 19, Pickler gained fame as a finalist on the fifth season of “American Idol” and has since released four country albums all to critical acclaim, proving she is both a powerful vocalist and an equally strong songwriter.

In 2013, Pickler partnered with dance coach Derek Hough and won the Mirror Ball Trophy on “Dancing with the Stars.” Currently, she is the star of the successful CMT docu-comedy series “I Love Kellie Pickler,” now shooting its second season. Kellie is also an avid supporter of the U.S. Military, having completed eight USO Tours.

“We are humbled and honored by the tremendous support from our business partners and from the community every year,” said Kim Learnard, executive director of the WGTC Foundation. “Corporate sponsorships mean direct support to WGTC students in the form of scholarships.”

The event includes a buffet dinner starting at 6:30 p.m. with the concert beginning at 8 p.m. Guests are treated to valet parking, a professional photographer, and a walk on the red carpet. This year’s attire is the event’s traditional black tie optional. And, of course, boots.

Sponsorships, which include concert tickets and admission to a ‘meet and greet’ reception with Kellie Pickler, are now available for purchase. A limited number of individual and group tickets will be made available on July 1 pending availability, according to Learnard.

“Because of the excitement surrounding the Kellie Pickler concert this year, we anticipate that demand will exceed supply of tickets. Consequently, we will accommodate sponsorships first, and if any tickets remain we will make them available to the general public after July 1,” Learnard said.

“We are extremely excited to have Kellie Pickler as this year’s performer,” said West Georgia Technical College President Steve G. Daniel. “This concert is not just a fun event, but also a chance to focus on the success of our students with the support of the community and our business and industry partners. It’s a great time for everyone.”

For more information about becoming a corporate partner, contact Alison Rosborough at Alison.Rosborough@westgatech.edu or 678-664-0516.