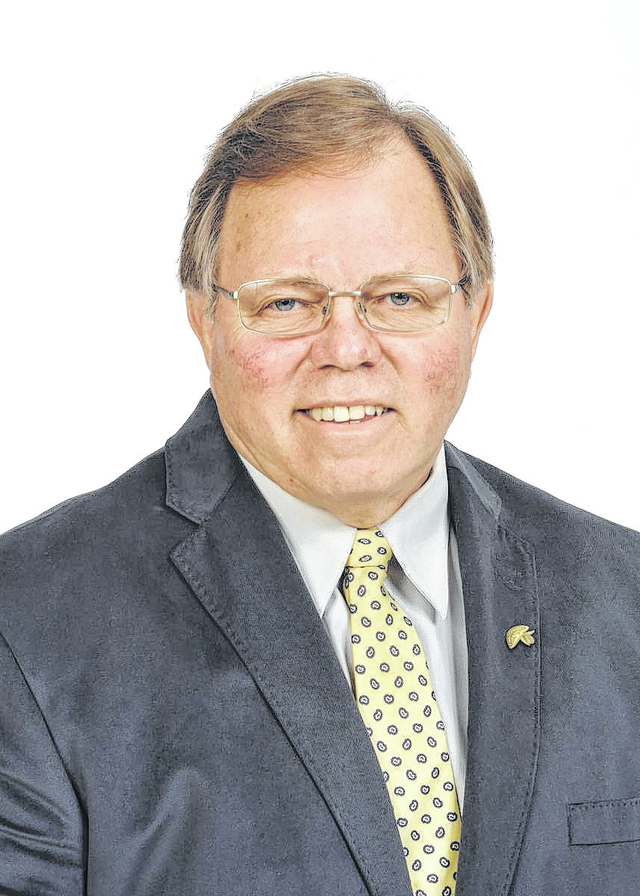 I was talking with a friend the other day and someone was working in his yard; their chainsaw stopped, the man got in his truck and came back in a few minutes with a nice new saw. He said, “you rented it or bought it?”

The man working in his yard replied, “Well, I bought it for a day. Tomorrow I will take it back, say I did not like the way it cut and get my money back.”

How many times a day does that happen on clothes, equipment and other products? To me that says that person is very dishonest and not to be trusted in any way.

How much do we have to pay extra for the 1 percent of people that do that kind of thing? Yes, someone has to pay for that, and it is you and I that are honest.

The store will have to sell that saw at a big discount when nothing was wrong with it. Same thing goes when someone’s food is good in a restaurant and they complain to get it free or at a discount.

One thing you can count on, the person that would do that to the big store will, when given a chance, steal from you also so it’s best to find a new vendor and move on.

I had to keep my big mouth shut as I was getting gas this weekend. The man beside me was asking his son to get him something out of the boat and the 12 year old was having a hard time finding it.

The father kept saying, “Stupid, keep looking. Stupid, that was not where I said look.”

I really wanted to give Dad a little talk about taking “Stupid” out of talking to his son, but I was afraid someone else could not tell who was the fool with me sharing my wisdom with him. Nor did I want to call my friend, Jack, to bail me out of jail for really explaining things to the genius that happened to be a father.

Sometimes you have to walk away, but mental abuse is still abuse.