Students: The benefits of higher education in today’s society 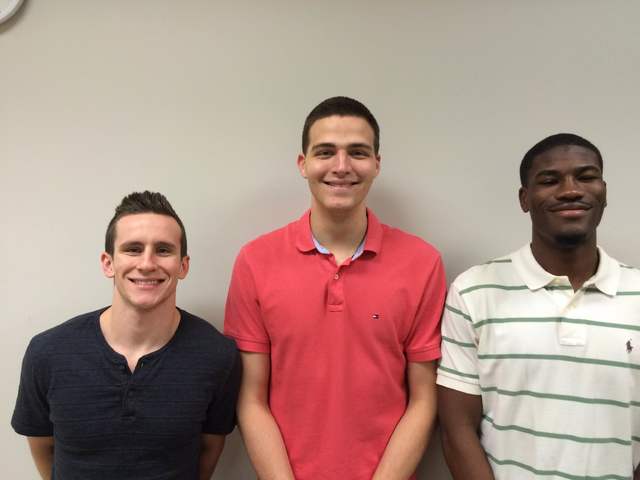 We are undergraduate students at Lagrange College in Georgia, and decided to take a look at whether or not we are making a wise decision on attending college.

In today’s society it is said that knowledge is power. As a high school student you are told to study hard and get into a good college, most of the time not even knowing what the longterm benefit of a college degree really upholds.

In the United States of America, higher education brings benefits for people pursuing to get a degree after K-12. The opportunities in higher education are endless and bring forth many benefits.

Higher education institutions are very difficult to get into in our society today. Whether it be a state university or a private institution, the ultimate goal is to help people build excellence and prestige. Higher education offers economic benefits, societal benefits and individual benefits.

In 2008, the Great Recession hit the United States. This was a time of uncertainty to all Americans. Higher education at this point in time was a questionable decision. This was because people who come out of some of the most competitive higher education institutions were not reaping the benefits of their education. Most of these graduates had only massive amounts of student debt to show for their time at school.

To possess a higher form of education in today’s society students overlook tuition fees in order to prosper from obtaining a degree. Students look more at courses offered that fits job preference and also scheduling that is based around the student.

Convenience is also a deciding factor instead of tuition. These conveniences included how class time was balanced with the work schedule of the student and also transportation — bus or train — for students that were commuting.

According to “Hard Times,” “The overall wage advantage of college over high school was held up and even increased slightly as the earnings of both college and high school workers have fallen over the recession” (Carnavale and Cheah, 2015). As shown in their research, the experienced high school diploma worker makes on average $36,000 annually, almost all of the recent college degree holding workers would make close to that amount.

When you stack up the benefits everyone cares about, which of course is the money you’re going to make in the career you have studied. Mikhail Zinshteyn from The Hechinger Report collected data from nearly 8,000 workers and ran the results.

Recent social science graduates make, on average, an annual income of $37,000, while experienced workers with the same degree made $67,000 annually. Comparing this to other degree holding workers social sciences come out on the higher end, surpassing the likes of agriculture, art, natural science, communications, education, humanities, industrial arts, law and public policy, physical sciences, and psychology and social work degrees.

From our analysis above, attending college is a great choice, especially the degrees we have settled upon. It takes commitment and hard work to graduate, no matter the degree that one chooses. Earning a degree at a college institution will not only help you succeed in life, but also create a path towards lifelong learning.