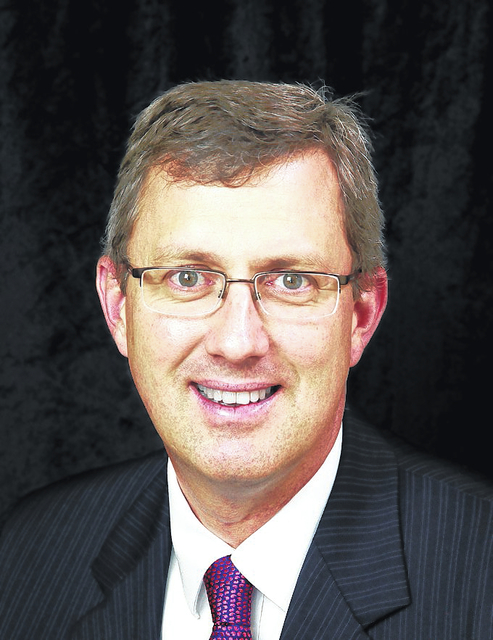 The move was effective June 1. Miller assumed leadership of the company’s entire value chain in the U.S.A., Canada and Latin America and South America.

Miller joined Interface in 2015 as chief strategy officer. Prior to joining Interface, he was senior vice president of innovation and strategy for American Standard. Previously he held management positions in finance, strategy and business development at Newell Brands, Kraft Foods and Zyman Group.

Miller has a bachelor’s in business from Emory University and an MBA from Duke University. He has lived in Atlanta since 1999 with his wife and their three children.