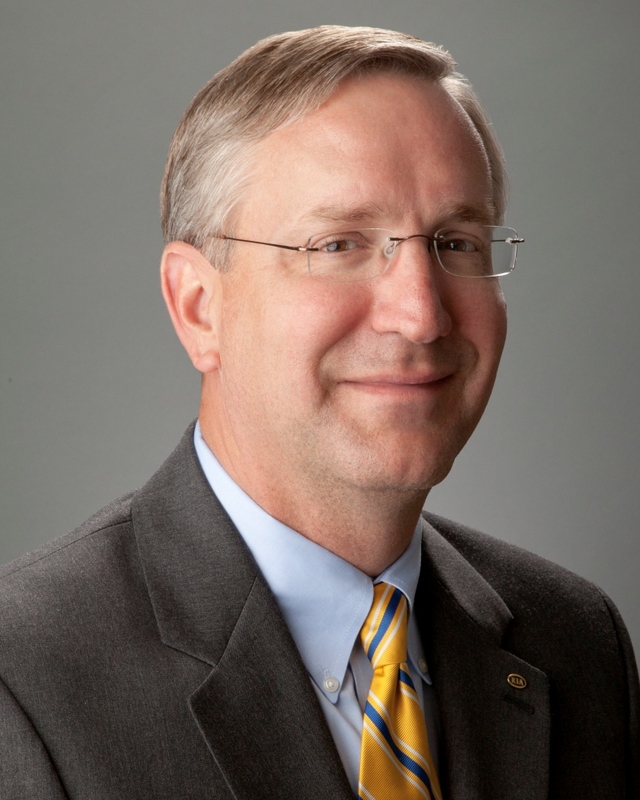 Stuart Countess, KMMG’s current vice president of quality, has been appointed chief administrative officer. He fills the position previously held by Randy Jackson, who passed away suddenly on May 20.

“KMMG’s success over the last seven years is due to the tremendous effort of our team members, working together and pulling in the same direction,” said Countess. “Additionally, we are so lucky to have such great partners within our city, county, state and across the entire region. Our goal is to continue to strengthen these partnerships, which will result in continued prosperity for all as we move forward.”

Countess came to KMMG in 2008 from Mercedes Benz US International in Vance, Alabama, where he served in several leadership positions for more than 13 years. Before that, Countess was the senior supplier quality engineer for AUTECS, a tier one supplier for Nissan and Subaru.

He previously worked as quality engineering administrator for Hughes Georgia in LaGrange, a division of Hughes Aircraft. There, he was responsible for quality-related activities of the Maverick missile program.

He received his master of business administration from LaGrange College and holds a bachelor of science degree in electrical engineering from University of Alabama.

“Since Countess came to KMMG in 2008, he has provided tremendous leadership in a variety of areas, including leading the design of the Georgia Production System, which defines KMMG’s process toward achieving the perfect target in production,” states a press release from KMMG. “He was also instrumental during the development and implementation of the Kia Way.”

As vice president of quality, Countess oversaw overall vehicle, supplier and process qualities; customer satisfaction; warranty and certifications for ISO/TS — specifications for continual improvement, defect prevention and waste reduction — for KMMG’s Business Management System. KMMG received awards for exceptional quality during Countess’ tenure, including JD Power’s APEAL Award for the Optima in 2012 and its Initial Quality Study honor for the Sorento in 2015.

“Stuart will do a great job leading our human resources and administration division, just as he has done, and will continue to do, with KMMG’s quality division,” said KMMG President and CEO Hyun-Jong Shin. “He is certainly committed to KMMG’s team members and the region that we call home.”

Countess and his wife, Dana, have four children: Laura, Thomas, Jac and Anna. They reside in LaGrange.