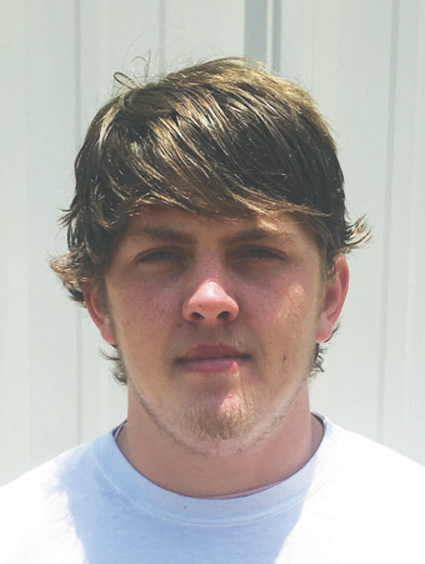 LAGRANGE – There’s nowhere on a football field he’d rather be.

The offensive-line position will never be described as glamorous, and oftentimes the only time a lineman is noticed is when he commits a penalty.

Barronton, who’ll be one of the anchors of Troup’s offensive line this season, loves everything about the position, and he takes plenty of pride in the knowledge that an offense is often only effective when the men up front are getting the job done.

Barronton said Ethan Short, Tim Huguley, Keshawn Cameron and Colby Harry have all been doing well on the offensive line, and that the unit is getting better each day during the summer.

“Coming into this year, it was a little slow,” Barronton said. “Now we’re starting to kind of click. We’re starting to work together more. It’s coming together, slowly, but it’ll be there by August.”

Barronton said while the linemen have made plenty of progress, no one is satisfied.

Until a team has played its final game, after all, improvements can always be made.

“We’re never really going to get there,” he said. “We’re always going to keep getting better. We’re on an uphill slope.”

One man who has plenty of confidence in Barronton and the other offensive lineman is junior quarterback Montez Crowe, who expressed his appreciation for those men following Thursday’s 11-on-11 team camp.

“I know that I’ll get protection,” Crowe said. “Our line is small, but it’s strong, and it’s physical.”