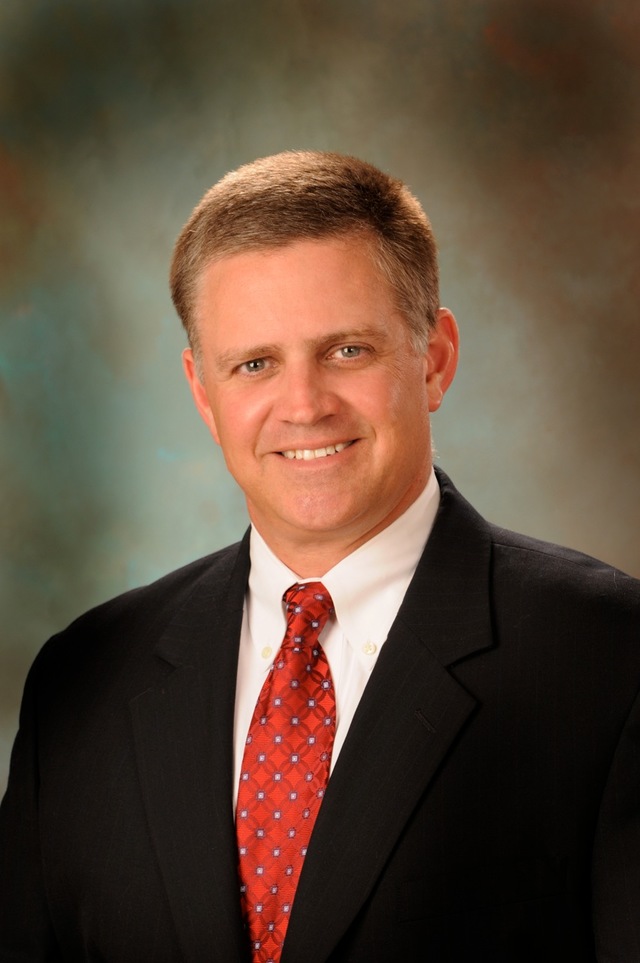 State Sens. Rick Jerrares of McDonough, John F. Kennedy of Macon and Jeff Mullis of Chickamauga made pointed comments against Ferguson’s opponent, State Sen. Mike Crane of Newnan, in a press release from the Ferguson campaign on Thursday.

“Mike Crane is more interested in getting in front of TV cameras and sending out press releases than he is in helping Georgians,” Jerrares said in a statement. “Hearing the sound of his own voice is more appealing to him than cutting taxes, balancing a budget or helping entrepreneurs create jobs.”

In the Ferguson campaign’s press release, Jerrares criticized Crane’s priorities, noting he skipped a Senate vote so he could step outside the Capitol to attend a press conference.

“The most dangerous place in Atlanta is between Mike Crane and a TV camera,” Jerrares stated.

Kennedy and Mullis offered their support for Ferguson.

“Drew believes that leadership is about making the lives of the people in his community better,” Kennedy said in a statement from the Ferguson campaign. “He doesn’t care if his name is in the paper; he wants to get things done.”

“It’s no contest in my mind — Drew Ferguson wants to do what’s right for Georgia,” Mullis added.

Ferguson, in a statement, thanked the three senators for their support.

“Earning the support of Crane’s co-workers in the Senate is an honor and encourages me tremendously in this campaign,” Ferguson stated. “It also tells me a bit about Mike Crane.”

Crane and Ferguson are in a Republican primary runoff election for Georgia’s 3rd Congressional District, currently held by U.S. Rep. Lynn Westmoreland, a Republican who is not seeing re-election. The election will be held July 26. The winner will face Democrat Angela Pendley in the Nov. 8 general election.