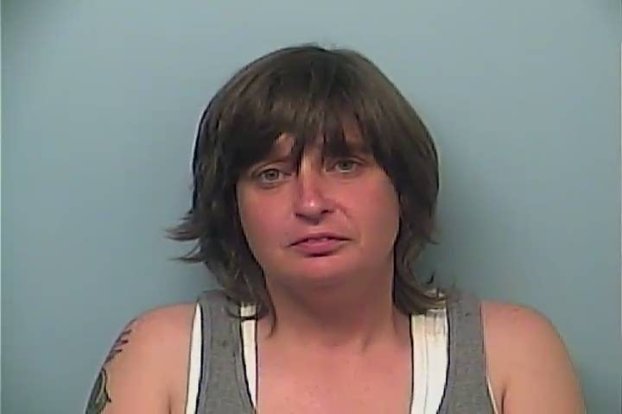 Police: Man stabbed in fight over $15

By Melanie Ruberti mruberti@civitasmedia.com LaGRANGE — One man is recovering after being stabbed in the ankle during an argument over money about 8:45 a.m. Tuesday in the 200 block of Vine Street.

When LaGrange police officers arrived on scene, they witnessed the man and a woman actively fighting in the middle of the street, the police report states. Once officers were able to separate them, the man told police he had been stabbed in his left ankle. The victim was taken to WellStar West Georgia Medical center for treatment. LPD investigators learned the woman, identified as Christine Marie Kelley, whose age was unavailable, said the victim owed her $15 and was upset he would not pay her, stated Sgt. William Nelson. Kelley allegedly started attacking the man with her hands and feet before stabbing him with the knife. She was arrested and charged with aggravated assault. Anyone with information on the incident is asked to call the LaGrange Police Department at 706-883-2603 or Troup County Crime Stoppers at 706-812-1000. Callers may remain anonymous.
Melanie Ruberti is a reporter with LaGrange Daily News. She may be reached at 706-884-7311, ext. 2156.
You Might Like

LaGRANGE — More than 100 residents and law enforcement officers of all ages, faiths, socioeconomic backgrounds and ethnicities stood together,... read more