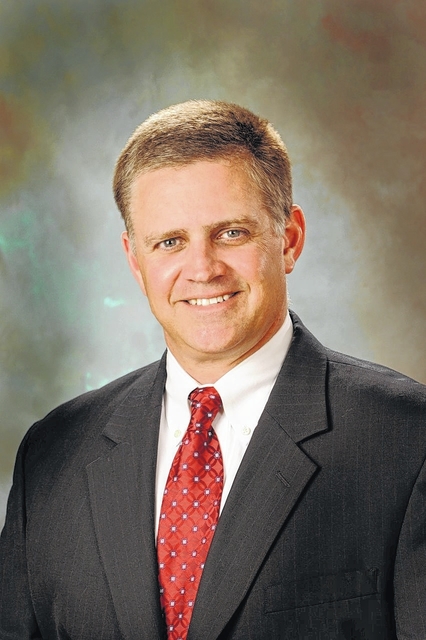 The first poll, conducted Saturday by the Ohio-based firm Clout Research, shows Ferguson with a 6-point lead over Crane. Of the 812 registered GOP voters surveyed, 40.7 percent said they would cast their vote for Ferguson, while 34.5 percent went for Crane. The survey’s margin of error was 3.41 percent.

Another, smaller poll conducted Saturday and Sunday of 300 likely GOP runoff voters shows Ferguson with a 9-point advantage, with 45 percent of voters aligning with Ferguson and 36 with Crane. That poll’s margin of error was 5.66 percent.

The polls come after a tense week for the two candidates, who are in a July 26 runoff to face Democrat Angela Pendley in the Nov. 8 general election to replace outgoing U.S. Rep. Lynn Westmoreland, who is not seeking re-election.

Twin TV ads aired across the district earlier this month, with the Ferguson camp highlighting a cellphone video in which Crane questions the validity of so-called “no-knock warrants” used by law enforcement officers.

“You come to my house, kick down my door, and I have an opportunity, I will shoot you dead. And every one of you should do the same,” Crane told a meeting of the Coweta County Republican Party on Feb. 13.

“Telling people it’s OK to shoot police officers will get my people killed,” Jolly says in the ad.

Crane fired back with an ad of his own, calling Ferguson’s ad “despicable,” and saying the West Point native should “be ashamed” of himself. The ad goes on to show photographs highlighting Crane’s father and uncle in police uniforms and noting their careers.

Early voting for the July 26 GOP runoff is underway through July 22. Troup County voters may cast ballots at the Troup County Government Center, 100 Ridley Ave. in LaGrange. Early voting is available Monday through Friday, 8 a.m. to 5 p.m. Polls will be open July 26 from 7 a.m. to 7 p.m.