It’s that time of year for LaGrange football team 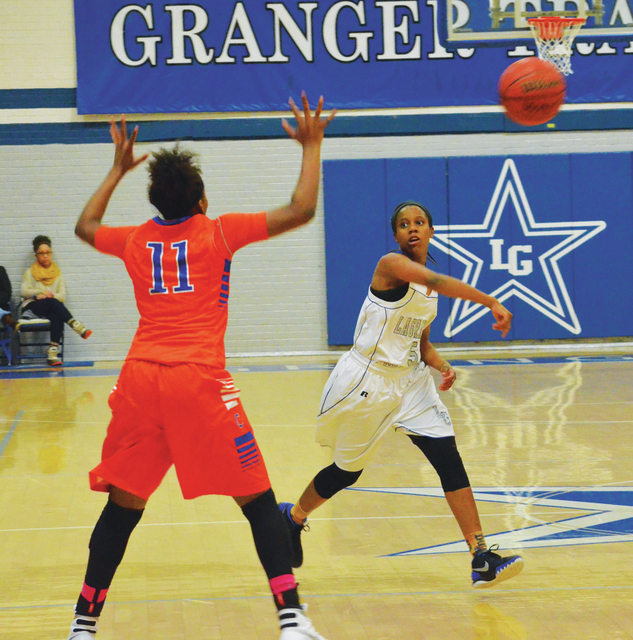 LAGRANGE – Another ironman is in the books.

Each summer, right before the start of preseason practice, LaGrange High’s football team holds its ironman competition, and every player on the team competes in a number of different events designed to measure their speed, strength, agility and endurance.

This year’s ironman competition wrapped up on Wednesday, with the players heading to the track at Granger Park to compete in the 40-yard dash, as well as the 400-yard run.

When it was all over, the results were tabulated, and the top 10 finishers got together for a photograph.

While many of the veterans made their presence known, LaGrange defensive coordinator Marvin Kendricks said a highlight for him was the performance of some of the younger players, including three upcoming sophomores who placed in the top 10.

“I was pretty impressed with a couple of those guys that came in and made their names known,” Kendricks said.

LaGrange’s players will get back to work today for an 11-on-11 team camp that will be hosted by Upson-Lee High.

Then on Monday, preseason practice will officially get under way, and at that point the Grangers will have less than two weeks remaining before they play their first of two preseason games.

LaGrange will host Heard County on Aug. 5 before visiting Newnan on Aug. 11.

From a defensive standpoint, Kendricks said it’ll be all about “setting the tone for the year, and playing Granger style defense.”

LaGrange High’s football team wrapped up its ironman competition on Wednesday with a pair of running events, including the 40-yard dash. Kevin Eckleberry | Daily News

http://lagrangenews.com/wp-content/uploads/sites/37/2016/07/web1_LHS2-1.jpgLaGrange High’s football team wrapped up its ironman competition on Wednesday with a pair of running events, including the 40-yard dash. Kevin Eckleberry | Daily News