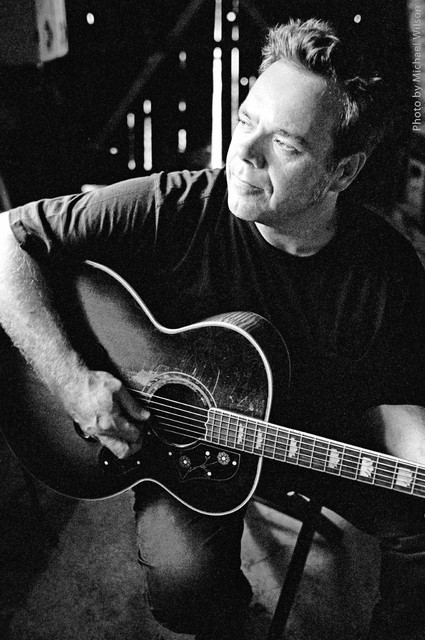 Black is a Nashville-based songwriter and performer of traditional folklore, roots music. He delivers soul-driven live performances and will be performing a vast repertoire of his originals. Black is set to take the stage at 7:30 p.m.

“We were hoping from the first song Jeff played on our stage that he would come back,” said Maggie McDonald. “Jeff Black plays with some well-respected artists in the music world. His songs are hauntingly familiar and beautifully written. At times I find myself feeling overwhelmed, thankful and filled with gratitude — and that’s just for this artist.”

Black’s songs have earned Grammy recognition, radio chart-topping stats and numerous BMI awards. He has been recognized by NPR as a musical pioneer in the digital age and his catalogue of acclaimed albums continues to grow.

From commercial releases, independent releases on his own Lotos Nile Music Imprint to song placement on numerous independent films combined with more than 30 years of live performances and songs covered by top artists, Black continues to solidify his reputation as a creative force in the roots genres.

Pure Life Studios is located at 206 Clark St. There is a suggested donation of $20 and reservations are encouraged and can be obtained by calling 706-443-4838 or emailing maggie@purelifelagrange.com.

LaGRANGE — The votes have been counted and unofficial totals show Cathy Hunt as the apparent winner in the runoff... read more