Hunt wins Board of Education seat 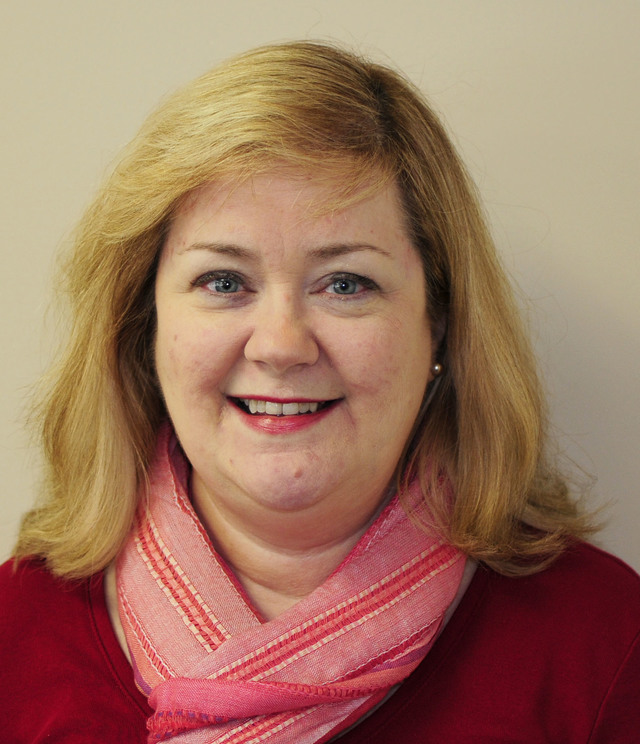 Cathy Sargent Hunt, a retired THS English department chair and teacher, won the seat over opponent John Asbell, former chairman and current member of the THINC College & Career Academy board. Hunt garnered 502 votes to Asbell’s 284, according to unofficial vote totals released Tuesday by the county’s Board of Elections and Registration.

“I just want to say that I’m thrilled to be given this opportunity to serve the community in a field I am passionate about and I appreciate the voters’ confidence in me,” Hunt said after results came in Tuesday evening. “We worked really hard, and I thank Mr. Asbell for his sincere interest in the campaign and school system.”

Although her term doesn’t begin until January, Hunt said she wants to start visiting schools in the fall and “become a familiar face and always be observing and listening, and gather info out there so I can make good decisions when the time comes.”

“She has clearly earned the respect and support of many students, family members and citizens of our community, and that was demonstrated by her vote total,” he said. “It was well-earned, and I congratulate her on that.”

Asbell will still be involved in local education and hoped the school board will “strike a vision that inspires and uses the commitment of community stakeholders, and will deliver a world-class education to all of our students.”

“I am most grateful for each and every single vote and the citizens that did so, and for the support of my family, my committee and friends,” he said. “It’s been an amazing experience and a true blessing.”

Hunt also thanked those who supported her throughout the campaign.

“I had a team of close friends and family that have really kept me going and done a lot of legwork for me, and I couldn’t do it without them,” she said.

Editor’s note: All votes are unofficial until the Board of Elections certifies them, which is set for Friday afternoon, said county Elections Supervisor Andy Harper. The unofficial totals to do not include provisional ballots — those cast by people who may have voted in the wrong district or not properly registered — that need to be reviewed. Elections staff were tallying the number of provisional votes this morning.