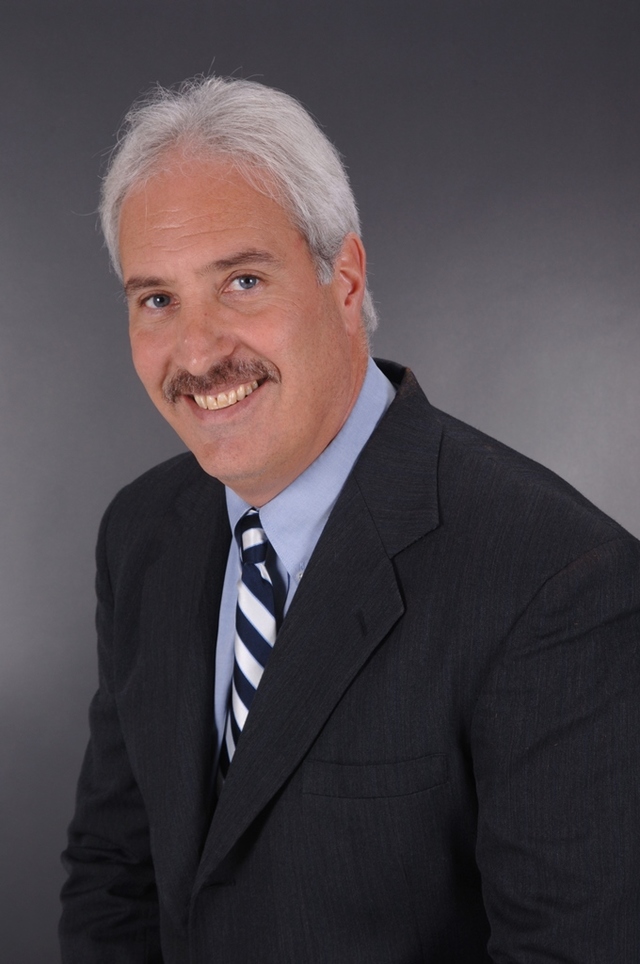 When Hannon began his career at what was then called Carroll Technical Institute, big changes were already on the way – a shift from local governance by the county board of education to the newly created Georgia Department of Technical and Adult Education.

That was 1987, and in the years since, the changes have kept right on coming for Hannon and the school that’s become West Georgia Technical College.

Hannon retires Sunday, capping a career that’s covered just about every area of technical education and ending an era for West Georgia Tech.

“Pat Hannon has been a stellar leader over some 30 years for Carroll Tech, West Central Tech and now West Georgia Tech,” WGTC President Steve G. Daniel said. “When you think about all the students who have attended classes in the last 30 years, it gives you a sense of the impact that one person can have.”

Over the years, the lone Carroll Tech campus in Carrollton was joined by a satellite campus in Douglasville in 1995 and the Thomas B. Murphy Campus in Waco in 2002. The College also opened its Coweta Campus in 2002 as part of Central Educational Center. Enrollment continued to grow.

In 2009, what was then West Central Technical College merged with the existing West Georgia Technical College in LaGrange. Then in 2011, the College converted from the quarter system to semesters, to better align with other college and universities in Georgia.

This fall, the college is projected to enroll 6,700 credit students at five campuses throughout west Georgia.

As the college changed, so did Hannon’s role. And as his duties changed, Hannon became involved with every aspect of the college. At the end of 2013, he was tapped by the Technical College System of Georgia to serve as interim president of West Georgia Tech during a five-month presidential search process.

“Pat was called upon to serve as interim president and proved himself as a seasoned and capable leader,” Daniel said. “Upon being appointed as president in 2014, it was very apparent to me that Pat’s interim leadership had continued to move WGTC forward, and I will always be grateful for his counsel during the transition.”

That’s been Hannon’s signature over his career – working hard and serving exactly where he was needed.

“Whatever the role, Pat has shown his ability to adapt and to learn,” Daniel said. “I think that is the hallmark of a great leader. He is flexible enough to succeed wherever circumstances place him.”

For his part, Hannon is reflective.

“It has been a great ride,” Hannon said. “If has been an honor to work with so many great people over my career, and whatever success we have had, really they deserve all the credit.”

And what’s next for Hannon? Probably not sitting still, according to Daniel.

“Pat is always the first one in to the office in the mornings,” Daniel said. “There is no telling how early he gets here. I think with that work ethic, before long he’ll be needing something to do.”

In fact, Daniel said, he’s got a few ideas for Hannon – ideas that might target enrollment and retention efforts at WGTC in a part-time capacity.

“I’ve told Pat I’m going to be calling on him,” Daniel said.

And just like he has for 30 years, Hannon will serve where he’s needed.