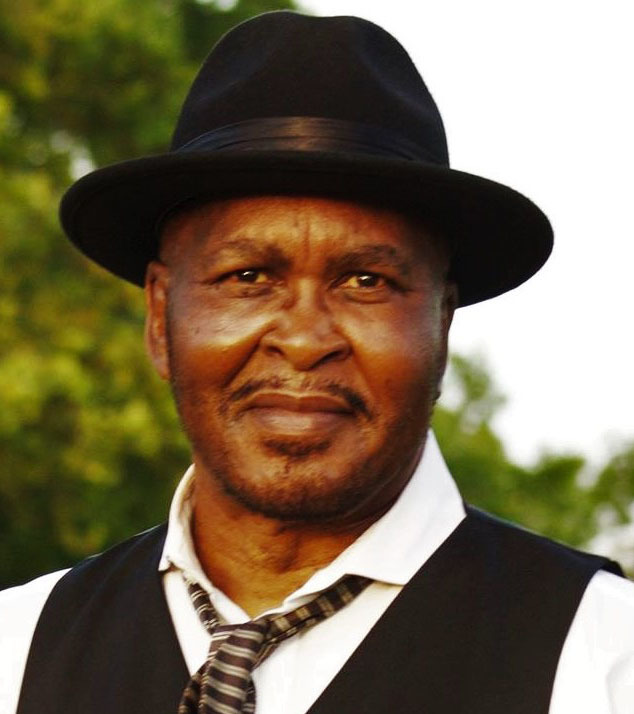 I have said it in a previous column that the leadership of the Republican Party appears to be unable to rein in their presidential nominee, Donald Trump. Will he continue being so reprehensible that he will just self-destruct, or will Republican Party leaders intervene and persuade him that his antics could result in their not reclaiming the office of president in November?

Even though 68 percent of Americans feel that the country has been going down the wrong tracks during the Obama administration — and not to mention the Democratic presidential nominee, Hillary Clinton, not being trusted by 48 percent of Americans in recent polls — some Republicans believe that Trump has gone too far with his vitriolic rhetoric.

In an attempt to persuade American voters that only he has the ability to put America first in the eyes of the world, it appears that Trump has exacerbated the fears Americans have with what seems to be increasing incidents of terrorism around the world, including in America.

Trump’s latest comments at the Republican National Convention were the latest salvo for a party aggressively testing the boundaries between concerns about security and discrimination against a religious group (Julie Pace, December 8, 2015, Associated Press). It is without a doubt that Trump appears to find a sense of solace in his off-the-cuff comments that some might consider just old fashion race-baiting.

Political observers of the recent Republican National Convention held in Ohio believe that the absence of party leaders such as former President Bush and John Kasich, the 69th and current governor of that state, does not portend well for the unity of the party.

In response to Trump’s so-called ascendancy to the presidential office, Michael Bloomberg, a billionaire businessman and three-time mayor of New York City, in his remarks to the Democratic National Convention stated that it is imperative that Hillary Clinton become our next president.

Bloomberg, a former Republican, acknowledged his differences with Hillary Clinton but stated, “we must unite around the candidate who can defeat a dangerous demagogue.” Bloomberg also stated in reference to Trump’s selfish notions of single-handedly ruling and running the White House that, “I know a con when I see one.” In his closing remarks the billionaire stated, “Most of us don’t pretend that we are smart enough to make every big decision by ourselves.”

In her acceptance speech as the Democratic presidential nominee, Hillary Clinton also went on the offense against Trump, providing a snapshot of her party’s success over the past eight years.

She felt that President Obama and Vice President Biden have not gotten the credit they deserve for saving our country from the worst economic crisis of our lifetimes. She went on to say that the economy is so much stronger than when they took office. She pointed to nearly 15 million new private-sector jobs, 20 million more Americans with health insurance and an auto industry that just had its best year ever.

Even with this success she acknowledged that the country is still facing deep-seated problems that developed long before the recession and have lingered through the recovery.

So who is America really going to hire in November?

Some Americans, when interviewed by various media outlets, indicate that the verdict is still out on their choice for the next president of the United States. It is without a doubt, however, that the decision will be predicated on the candidate who will best embody their beliefs and value systems.

With all the animus being reported by the media that seems to indicate that our country is divided along racial lines, the operating premise of the next president should be to utilize his office to ensure that each person can feel proud when they hear the lyrics from the song:

“My country tis of thee,