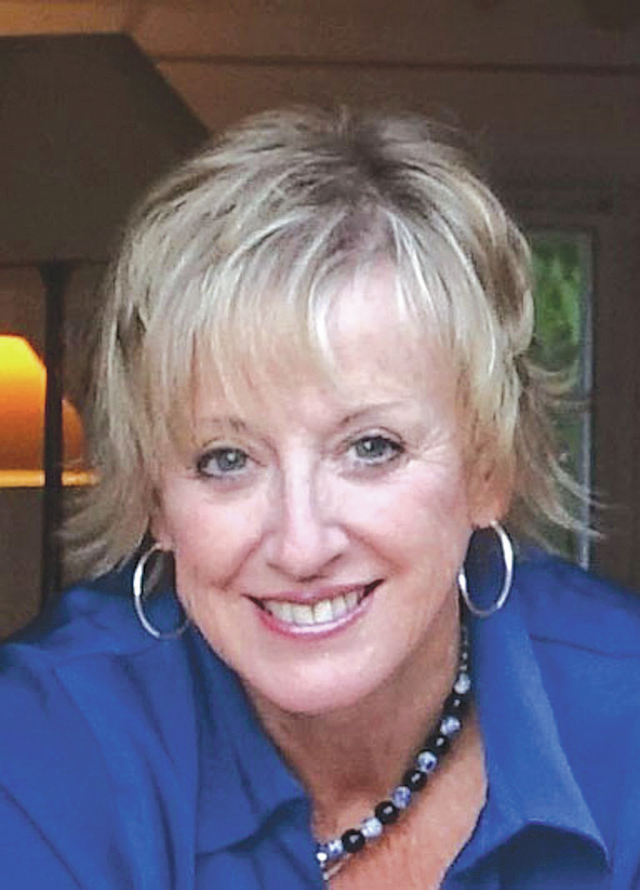 I live in an area that is filled with mostly conservative Republicans and deep-rooted beliefs. I applaud anyone’s ability to vocally express their views because that is what living in America is all about. I believe in our country and am so blessed to be a part of it.

I am no political scholar, nor do I like to write about politics. I am a writer of people. I love people. Always have. My mother said I never went through a shy stage in my life. I was never scared to talk to strangers and say what I think.

Except, I was taught to never hurt someone’s feelings or belittle anyone or make fun of another. I was taught human kindness by some of the kindest folks I know. It was ingrained in me through family, school and church.

I know I have failed to be kind at times, but when I did I tried to recognize it and say these words, “I am sorry.” Those three words are the hardest to say, but are most powerful.

We all know when we have done a bad thing, or said something to hurt someone. We know we all have to be humbled to a point that our wrong doing needs some sort of contrition.

We teach it to our children at the earliest ages.

We try to teach our children the importance of honesty, humility, human kindness and Godly love. That is our job as parents. Right?

After listening to the debates, the speeches at the conventions, and the platforms presented to the voter, I came to the absolute belief that the two party system had just failed us.

Today I think many feel that way as well. Even the founding fathers were scared of what it might do. President John Adams once said, “There is nothing which I dread so much as a division of the republic into two great parties, each arranged under its leader, and concerting measures in opposition to each other. This, in my humble apprehension, is to be dreaded as the greatest political evil under our Constitution.”

When I think of the lies, the untrustworthiness of our candidates and their ability to never say, “I am sorry,” I had to go home.

When I think of our congress that is so divided and molded into the dark recesses of their party, I had to go home.

You see home is where we learned “right from wrong.” Home is where we were taught the principals of dignity and doing the right things. We all know what is right or have we just tried to justify wrong?

For those of us out there that don’t know what to do, let’s do something.

Even famous Republicans have called for an overhaul of the GOP. Most of us are sick of a “do nothing” Congress. I personally am tired of being labeled a conservative or a liberal. Guess what, I am me. I am an American. I have a right to be represented in my country which I am now, not.

We should demand a third party. One that is moderate and can balance the extremist beliefs of the two parties. Honestly, we would be better off having no party than what we have now. At least our representatives could vote for the benefit of American citizens and not for their “party.”

Division and special interest cause corruption. Pure and simple.

The parties have become so extreme that there is no way either one represent me. The dissatisfaction that caused the rise of Donald Trump and Hillary Clinton in America is not because either candidate is right for America, it is because the parties have become so dysfunctional that hatred of government has overshadowed the intelligence of our nation.

We need to march back home, think about what we were taught and rise up to defend it.

Let’s go back and listen to George Washington, Thomas Jefferson, Abe Lincoln and John Adams. If you don’t have the time to go back that far, listen to Ronald Reagan or Harry Truman.

Let’s look at our best presidents and why they were. Let’s go back home and demand a government that represents who we are. Let’s go back and yank special interest and money out of the pockets of our elected officials by voting against those that sit in government.

After all we are a government by the people, for the people and of the people, are we not? At least that is what I was taught at home.